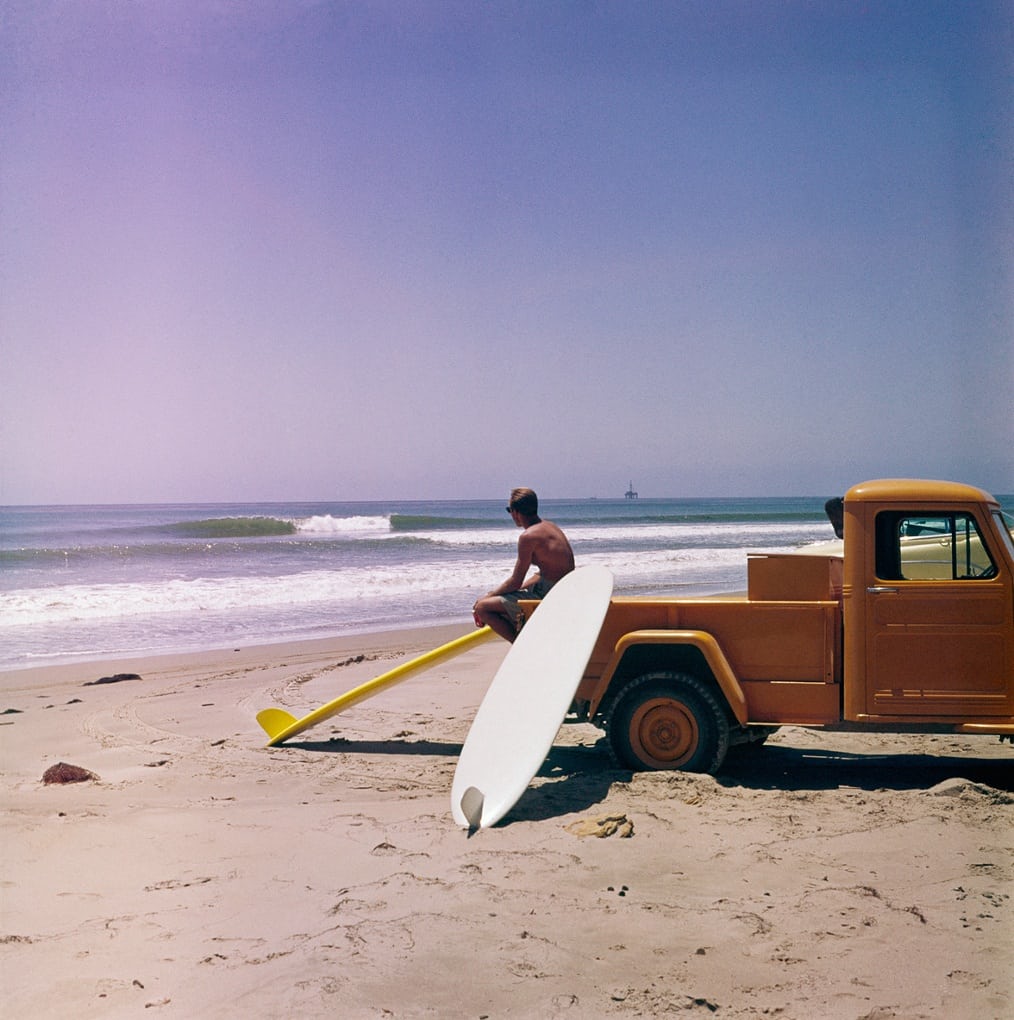 Greetings, Shredderz! It’s Thursday, and that can mean only one thing: it’s time for another “Sagas of Shred” entry. Today’s post features a name that has appeared many times on this blog: Reynolds “Renny” Yater. Yater has been shaping fine surf craft for upwards of fifty years (!) from his home base in Santa Barbara. I thought it would be interesting to take a look at a vintage Yater ad or two as a way of examining Renny’s long and distinguished career as one of California’s pre-eminent board builders.

As a relative newcomer to the cult of Yater Surfboards, I have embraced the heritage of the brand with the zeal of a recent convert. To me, Yater Surfboards and its namesake always had a classy quality that could not have been further from the Orange County surf industrial complex (which, by the way, I enjoy as well). Yater Surfboards embodies the best of old school cool, whether it’s the clean lines of its boards, the spare logos, or the wonderfully minimalist website. I came across the vintage Yater ad pictured above and I was immediately struck by the earnestness — dare I say seriousness? — of the copy. I have never met Renny, but the ad fits in neatly with the mental image I have of the man: a consummate craftsman who is committed to shaping high quality surfboards.

I think the ad would be just as effective today (though it might need an area code for the phone number!), especially considering Yater’s reputation has only grown in the five plus decades since the ad ran in Surfer Magazine. The tone is understated and humble, but confident in its convictions. The Yater ad, much like Yater’s boards, speaks to the undeniable fact that quality is timeless.

Another vintage Yater ad from an issue of Surfer Magazine in the 1960s. Notice the old school font on the Yater script. This ad first appeared in Surfer Magazine June-July 1963 (Vol. 4 No. 3).

The second Yater ad, pictured above, is a nice glimpse into surfboard advertisements of the 1960s. I love seeing the older terms — note how the ad refers to the stringers as “center strips!” I love how the Santa Barbara Surf Shop “almond” logo is repurposed to show a close-up of the board’s construction. A lot of ads from this era were either black and white or printed with a single color, and the yellow makes it stand out from the pack.

Thank you for taking the time to read this entry in Sagas of Shred, and I hope you tune in next week!

Photo at top of the page: Renny Yater at the Hollister Ranch, taken by John Severson. Photo via Surfer Magazine