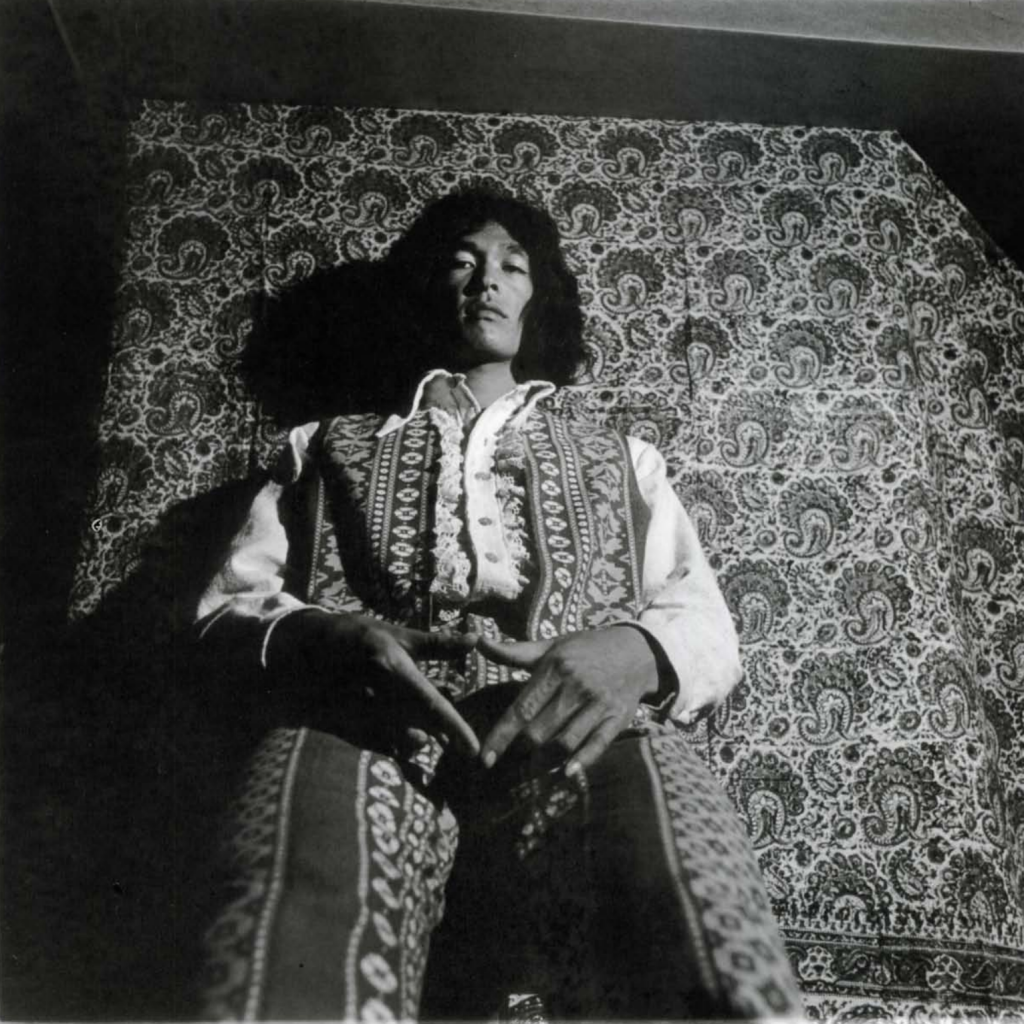 Greetings, Shredderz! After yesterday’s detour to the darker corners of surf industry advertising, we’re back to our regularly scheduled programming: sweet vintage sticks for your shralping (or collecting!) pleasure. Today’s Shred Sledz Grab Bag focuses on the boards of one of the coolest cats to ever paddle out: none other than the legendary David Nuuhiwa. We’ve written up Nuuhiwa’s designs before, but it just so happens there are a number of David Nuuhiwa surfboards for sale at the moment. Keep reading for a selection of Nuuhiwa boards that are currently listed for sale: There are many different David Nuuhiwa surfboards, but his earliest models just might be the most famous. Note: Bing Surfboards released not one but two David Nuuhiwa models in the 1960s. One was the David Nuuhiwa Lightweight; the other was the David Nuuhiwa Noseriding Model. I wrote about an extremely rare DN Lightweight model with a floral cloth overlay earlier, which you can find here. Anyway, the board pictured above is an absolute cherry. It is an all-original Bing DN Noseriding Model that dates to 1966, and it has been verified by Bing himself. The seller is asking $11K, which strikes me as pretty ambitious. That said, it’s rare to find these boards in such great condition.

By all appearances, David Nuuhiwa’s visual style during the early 1960s was as clean cut and proper as that of his contemporaries. Who can forget the “Endless Summer” crew showing up to the airport in jackets and ties? As time passed, Nuuhiwa’s style started shifting to the psychedelic. The change in aesthetic was also reflected in his boards. Many David Nuuhiwa surfboards produced after his run with Bing sport some pretty epic paint jobs that may or may not have benefitted from some, uh, chemical assistance. The board pictured above is a Dyno David Nuuhiwa single fin made sometime during the 1970s, which can be found on Craigslist in Harrisburg, Pennsylvania. I wish the lighting were better in the pictures, but you can still see the incredible detail. The board looks like it is in very good condition, other than a few minor scrapes here and there on the rails. The seller is asking $1,200.

There’s another David Nuuhiwa single fin for sale on Craigslist, this time in southern New Jersey. You can find the second single fin here. The second single fin is simply branded as a David Nuuhiwa surfboard, in contrast to the board immediately pictured above, which is a Dyno surfboard, and has the recognizable Dyno bird laminate. There isn’t much info about Dyno online, and I’m still unclear on why some boards were produced in conjunction with Dyno, and others under the David Nuuhiwa Surfboards label. If anyone has info, let me know!

I won’t even post a picture of the board, as it’s not nearly as cool looking as either of the examples above (though, granted, it’s up against some pretty stiff competition). More than anything else, this board is an example of the later stages of David Nuuhiwa surfboards. I assume this board was made sometime during the 1980s, given the checkerboard airbrush on the bottom and the colors in the logos. From what I can tell, collectors don’t seem to care much about the later-era David Nuuhiwa surfboards. I’ll withhold judgment until I see one in good condition.

Photo at the top of the page taken by Steve Wilkings. The photo of Nuuhiwa was taken in 1967 at Nuuhiwa’s surf shop in Huntington Beach, California. I originally found this photo in a Surfer’s Journal retrospective on Wilkings’ photos, which you can find here. If you don’t already subscribe to The Surfer’s Journal, it is worth every penny and then some!