On the Edge of a Dream 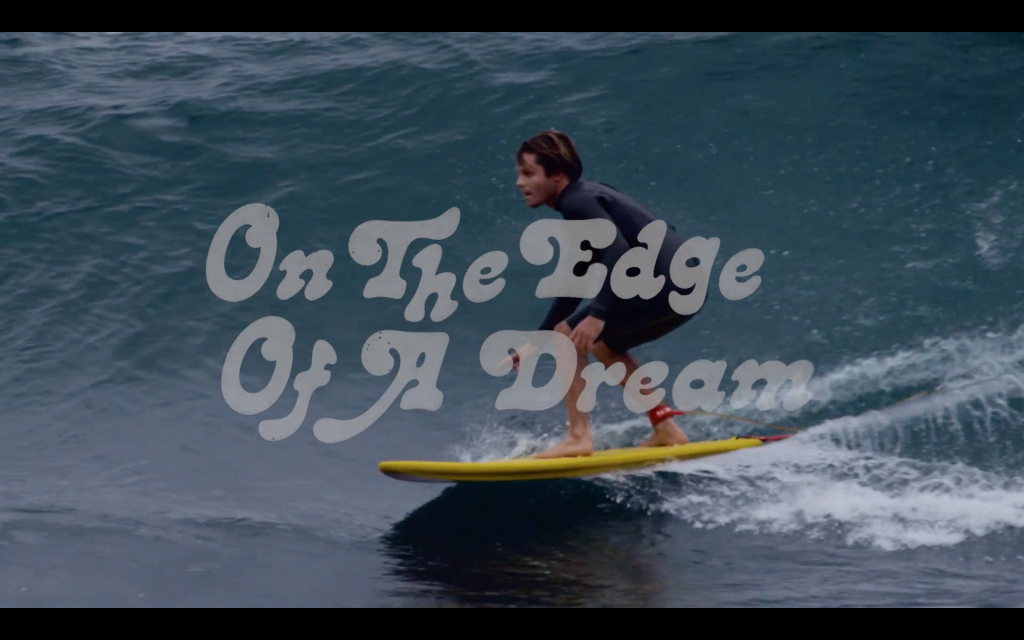 Today we’d like to alert you fine folks to a very cool project that is under way: a film and book combination called “On the Edge of a Dream.” “On the Edge” is a collaboration between Andrew Kidman and Ellis Ericson, alongside the legendary George Greenough. The project is made up of a short film and an accompanying book, both of which are available exclusively through the website. “On the Edge” is an exploration of George Greenough’s edge board design, which has seen a resurgence recently due to shapers like Marc Andreini and Scott Anderson, as well as a crew of alternative surf craft enthusiasts such as Kirk Putnam and Dave Rastovich. Oh, and in case not enough bold faced names have been thrown at you, Barry McGee designed the artwork.

Daydream book signing this Sat at 4pm. Followed by slide show from the Gift bout’ board lineage. Then Putnam with Liddle crew footage! See you there. Me, Bob, George hang and talk Edgeboards in Byron. Read more in “The Gift”.

The Surfer’s Journal ran a great piece a few years ago that featured Dave Rastovich taking two other Greenough edge boards through their paces at Cloudbreak. The two boards featured in the Rastovich / TSJ article look extremely similar to the one Ericson can be seen surfing in the trailer for “On the Edge of a Dream.”

If you’d like to see the film in person, “On the Edge of a Dream” will be doing a series of premiers up and down the California coast. See the Instagram post below (and give the official account a follow) for more info on this rad undertaking: