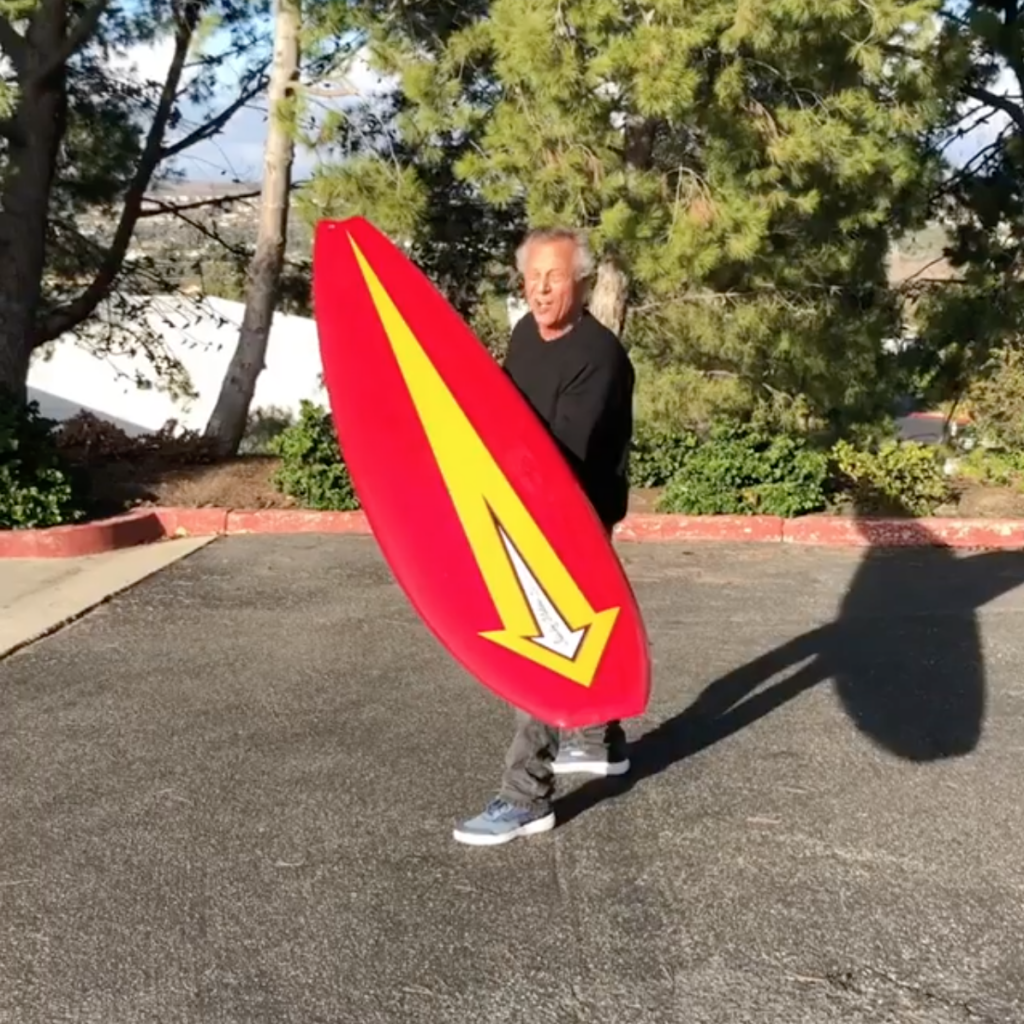 Greetings, Shredderz! As always, here’s a smattering of social media posts from the past month or so, that I think you might enjoy. Keep scrolling for more…

Pictured above we have two Herbie Fletcher boards shaped for Hawaii, happening at opposite ends of his career to date. The board in the top photo is a square nose longboard Herbie made recently and the lower photo features a 7’4″ diamond tail shaped in 1969.

This photo of @aipasurf Ben Aipa is so classic and powerful! I’m lucky man to call him a friend and coach:). @surfersjournal ?- Don James

I’ve had this MR Twin for about 10 yrs… it’s by far one of my all time favorite boards in my 37 years of surfing. @markrichardssurfboards is such a class act in and out of the water, I always feel lucky when I get to spend a little time with him. A true legend in every sense of the word:). @reef @twincaleb ?. PS … MR I’m going to need another one soon! ??

This month Taylor Knox comes with not one but two separate entries. The first shot shows Ben Aipa making it look easy in some serious Hawaiian juice; the second is Taylor Knox putting a Mark Richards twinny through its paces.

Smirnoff Pro Am // Owl Chapman chatting with MR and a young Ben Aipa in the background // looking forward to sitting down with Owl very soon. L✖️FOUND #fromthearchives

And here’s one more that really ties the room together: MR, Owl Chapman, and Ben Aipa, sometime during the Seventies.