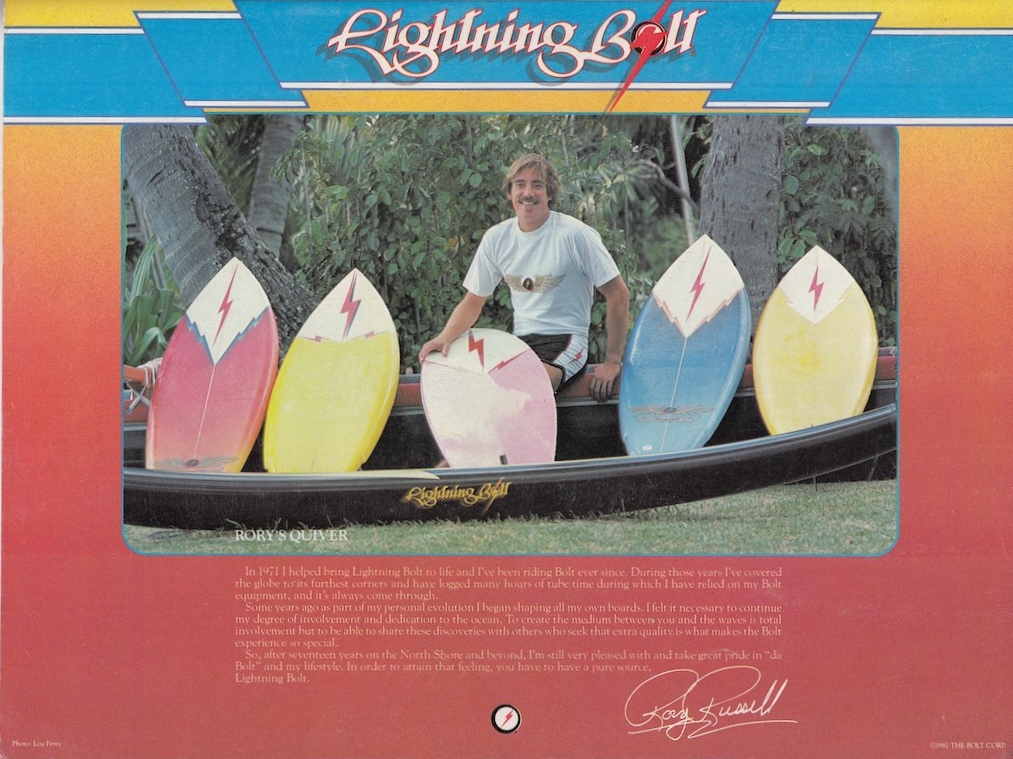 Thanks for reading and check back in next Thursday evening for more vintage surf ads on Sagas of Shred!