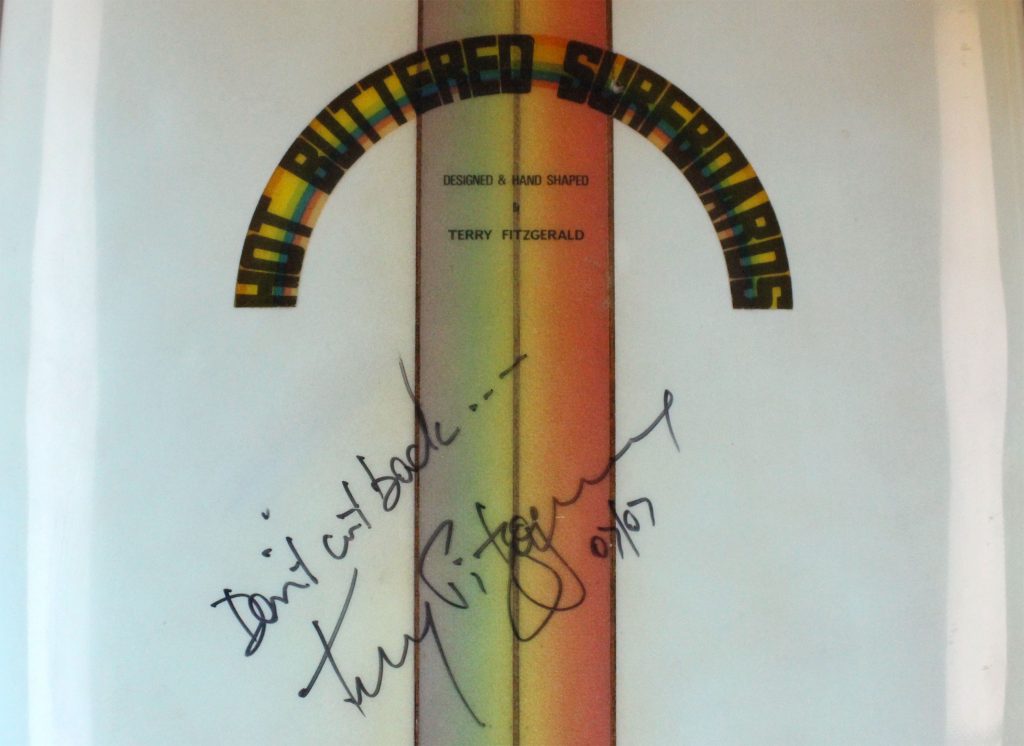 While there’s a ton of great stuff about the show — for starters, Wayne Lynch will be making an appearance — in this blog post I’ll simply cover my favorite boards from the accompanying California Gold Surf Auction. The auction closes in less than three days, so hop on it if you’re eyeing any of the pristine sleds that are up for grabs.

It’s interesting to note how the selection of boards has changed over time. In my write up of last year’s auction I noted the increasing popularity of Eighties neon / Echo Beach influenced designs. I think this year’s California Gold Surf Auction represents a bit of a return to the classics. There are a ton of Sixties longboards, some cool Transition Era shapes, and a host of cool Seventies single fins, and some newer stuff, too.

You can learn more about the Boardroom Show here, and see here for a full list of the boards listed at auction. All photos in this post are via the Boardroom Show’s website. Keep reading below for a brief summary of my personal favorites from the 2019 California Gold Surf Auction:

If you forced me to choose a favorite board from the auction, I think this would be it. I think Fitz’s boards are still a bit underrated here in the States, and this one has it all. How about that rainbow stringer? The airbrush on the bottom is killer, and the unmistakable, sleek Seventies outline is gorgeous. You can read my post on an unusual Fitz-shaped Lightning Bolt here.

As a native New Yorker, I will always think of Rick Rasmussen as the gold standard for Empire State surfing. (Apologies to Balaram Stack, who is another favorite.) Here’s an absolutely stunning Rick Rasmussen single fin that’s listed for sale. The board pictured above is in much better condition than a previous Rasmussen surfboard I wrote up earlier this year. Click the photos to enlarge and get a shot of the black pin line on the deck.

The Bing David Nuuhiwa Lightweight is special enough on its own, but this example has the rare and gorgeous floral fabric inlay. I love the color of fabric pattern, especially in contrast with the fin. I have nothing against boards that have been fully restored, but I prefer them all original, imperfections and all. If anything, I dig the natural look of the slight discoloration on the deck.

Here’s another gorgeous Hawaiian heat seeking missile. Lightning Bolt is a classic for a reason. The board is all original, and for my money, I think it’s one of the prettiest sticks in the entire auction lineup. Check out that subtle double pin line, and the creamsicle colorway — complete with matching glass on fin — won’t ever go out of style. Parrish, of course, is a legendary shaper and one of the Lightning Bolt OGs. He’s still making boards today, so hit him up!

In no particular order, here are some other boards that I thought were really rad:

I realize some of my picks are a little unorthodox, but I like what I like, and that tends to skew more towards the Seventies and Eighties. No matter what, though, if you’re interested in surfboards, you can’t go wrong by giving the auction lots a closer look. Check out the California Gold Surf Auction site here and if you’re in San Diego, the Boardroom Show is well worth your time.