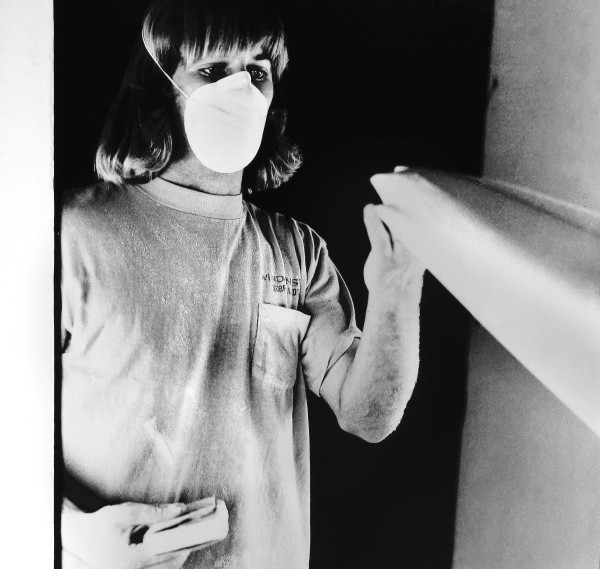 Greetings, Shredderz! There’s a Windansea Surfboards single fin currently listed for sale on Craigslist in the Inland Empire (of all places). You can find a link to the board here. It is a clean example of a classic Seventies single fin, but even better, the board was shaped by none other than Bob Hurley. The timing here is a bit ironic, given that Nike recently announced the sale of the Hurley brand to a decidedly non-core sounding company named Bluestar Alliance, representing the latest blow to the once-flush surfwear industry. And yeah, we’re getting a bit off topic now, but it’s worth remembering Bob Hurley’s remarkable career. By the late Nineties Hurley was already a surf industry fixture, having spent years running Billabong’s US business. But in the late Nineties Hurley stepped away from a comfortable perch at Billabong to strike out on his own, and later sold his eponymous brand to Nike for tons of cash. If nothing else, the man is an incredible entrepreneur, and one who took a huge risk when he had everything to lose.

Even better, before Hurley became a clothing magnate he was a well-regarded shaper in Orange County. Hurley shaped under a few labels, including his own Hurley Surfboards / International Pro Designs brand.

Hurley also shaped for a few other brands, including Lighting Bolt, and Hot Stuff Surfboards, where he shaped some of the Rabbit Bartholomew twin fin models in the US.

In the mid Seventies, Hurley also spent some time at Windansea Surfboards. I don’t know the exact years Hurley spent at the label, but we do know that in 1976 Hurley was churning out shapes for Windansea. I have a real soft spot for the rare and obscure brands where famous shapers got their starts, and the Hurley / Windansea combo definitely counts.

You don’t see a ton of Hurley’s Windansea Surfboards sticks floating around these days, much less ones in great condition. I’ve only seen a handful of Hurley Windansea boards, including one below, which was sold a little while back on eBay.

Of the Windansea Surfboards shaped by Bob Hurley that I have seen, all of them were signed on the deck in pen, like the board above. I don’t have a reliable way of identifying the boards otherwise, and I wouldn’t be surprised if there are some Hurley boards out there that he didn’t sign.

The board you see above is the Windansea Surfboards Bob Hurley single fin that’s currently for sale on Craigslist. As you can see, it’s in fantastic condition, especially considering its age. The board is listed for sale at $575. There are no dimensions listed on the ad, but according to an earlier listing, the board measures 6’11” x 20″ x 2.5″. Maybe I’m a bit salty because I missed out, but the Windansea stick you see here was actually listed on Craigslist over a week ago at a significantly cheaper price. That said, I can’t write about how much I admire Hurley for his business acumen and then get mad at some enterprising Craigslist sellers for leaping on a good opportunity.

Anyway, as you can see from the photos above, the Craigslist Windansea board is pretty stunning. I love the colors and by now you should know that I’m an absolute sucker for an original matching fin. I think the price is on the ambitious side, but on the other hand, at times I’m surprised there isn’t more of a market for Hurley’s shapes. As mentioned earlier, surf history will no doubt remember Hurley as one of the greatest businessmen the industry has ever seen. More importantly, Hurley had long since established himself as a respected shaper before he went on to helm not one but two all-time surf brands. I’m pretty neutral on the surf industry, but you have to respect the fact that all the big brands, whether it was Gordon Merchant at Billabong, Bob McKnight at Quiksilver, Richard Woolcott at Volcom, or Doug “Claw” Warbrick at Rip Curl, were all built by people who surfed, first and foremost. Bob Hurley is definitely in that category, and I can’t think of a better way to pay tribute to his career than by celebrating the handmade creations that started him off on his journey.