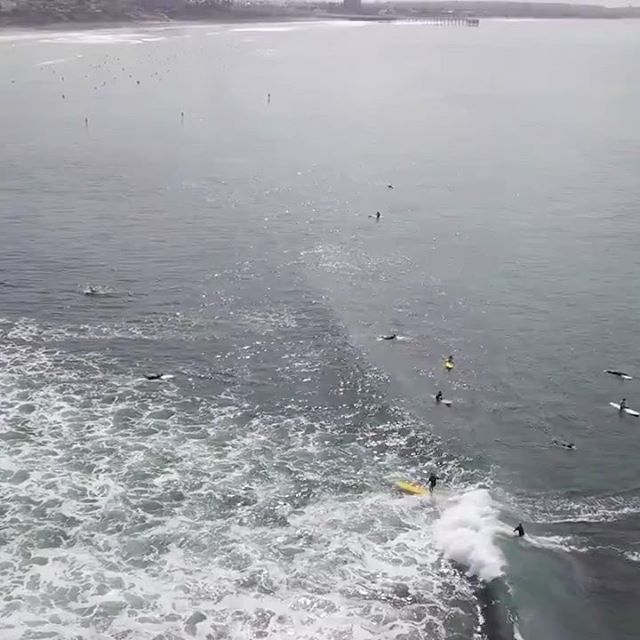 Greetings, Shredderz! Today we’ve got a two-some from one of surfing’s most storied labels: the often imitated, never duplicated Lightning Bolt Surfboards. The histories of Lightning Bolt, Gerry Lopez, and Pipeline will forever be intertwined, and resumes don’t get any more sparkling than that. The Gerry Lopez-shaped Pipe gun — presumably surfed by Lopez with timeless grace at the world’s most famous surf spot — will long be many collectors’ version of the ultimate grail. That said, for all the talent Bolt’s Seventies roster boasted, incredibly, it was also matched by the team’s depth.

There are currently two different vintage Lightning Bolt surfboards listed for sale on Craigslist in Orange County. I wouldn’t categorize either as a top-shelf auction board, but that’s not the point. I see these sticks as evidence of the variety and quality of Lightning Bolt Surfboards’ offerings during the brand’s heyday.

This board is super clean. It’s a Rory Russell Model, and I think it was shaped in the early Eighties. Whatever the exact date, I suspect the board came well after Russell’s more “classic” Seventies shapes.

I don’t have the history on West Coast Glassing, but I can only assume it was a glass shop located somewhere in California. Was this the same factory where the famous Mickey Munoz and Terry Martin California Bolts were shaped? Your guess is as good as mine. I have also seen variations on the Rory Russell Model, including some twin fins. Overall, I think it’s unlikely that the board was shaped by Russell himself.

No dimensions are listed, but according to a previous Craigslist post, it is 6’4″. The seller is asking $1,500 for the Rory Russell Model. I tend to think this is on the high end, and interpret this how you’d like, but the board has been listed for sale for a few weeks.

This board is making its second appearance on Shred Sledz; click here for the original post (which, coincidentally, features a Lighting Bolt Rory Russell twin fin.) Beckmeier might not be one of the most recognizable shaper to pass through Lightning Bolt, but he’s got some co-signs from folks like Randy Rarick. Check out this video from an earlier auction, featuring a cool Beckmeier shape.

I think the Beckmeier board is absolutely gorgeous. It’s got a few nicks and scratches, but overall it looks to be in pretty good shape. I love the simple details on this one, whether it’s the glass on fin, or the contrasting logos on the deck and the bottom of the board. I think it’s likely this board was shaped somewhere in the mid-Seventies, making it more of a classic Bolt shape than the Rory Russell Model above.