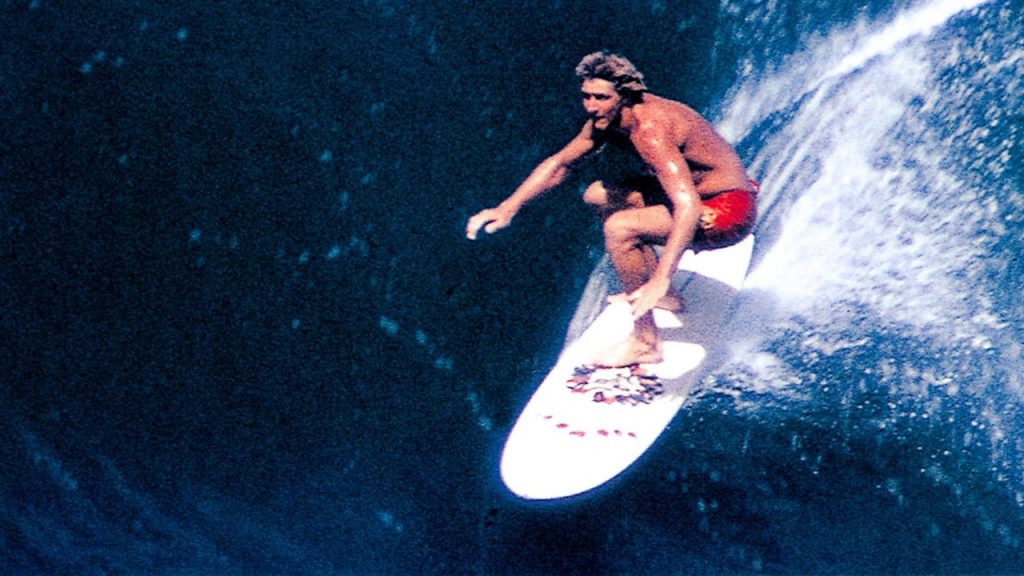 Greetings, Shredderz! Welcome to the very first Social Media Roundup entry of the new decade. I know you all came here for the pics and not my blathering, so let’s get right to it.

Here is Joel Tudor posing with an unusual board: a Donald Takayama-shaped Nat Young model. According to Tudor the board was likely shaped in either 1986 or 1987. During this time Takayama was beginning to experiment with side fins. There’s also a good chance that Takayama shaped this board for when Nat Young started the then-ASP longboard tour. Happy to have played a tiny role in getting this board to Joel’s hands, where I think we can all agree it belongs, given his relationships with both Takayama and Young.

I remember John Bilderback as a regular contributor to Surfer Magazine in the late Nineties. Someone once told me that he then shifted his focus to kitesurfing photography. Either way Bilderback has been dipping into his archives to post some rad photos lately on Instagram, including this killer shot of Tom Curren and a quiver of fresh Al Merrick / Channel Islands Surfboards shapes, circa 1988.

You know you rip when you can wear a wetsuit with bell bottoms and not get laughed out of the water. Granted, this was in the Seventies, but something tells me Reno Abellira could still pull this off today. Don’t miss the caption on this one, either — MR gives some great detail on how Reno shaped him some of his favorite boards.

I’ve been very much into Max McDonald’s boards lately, and I was stoked to see his logo on this board under a young Christian Fletcher‘s arm. This looks very similar to the infamous McCoy Lazor Zap. Check out that early Astrodeck on the board too!