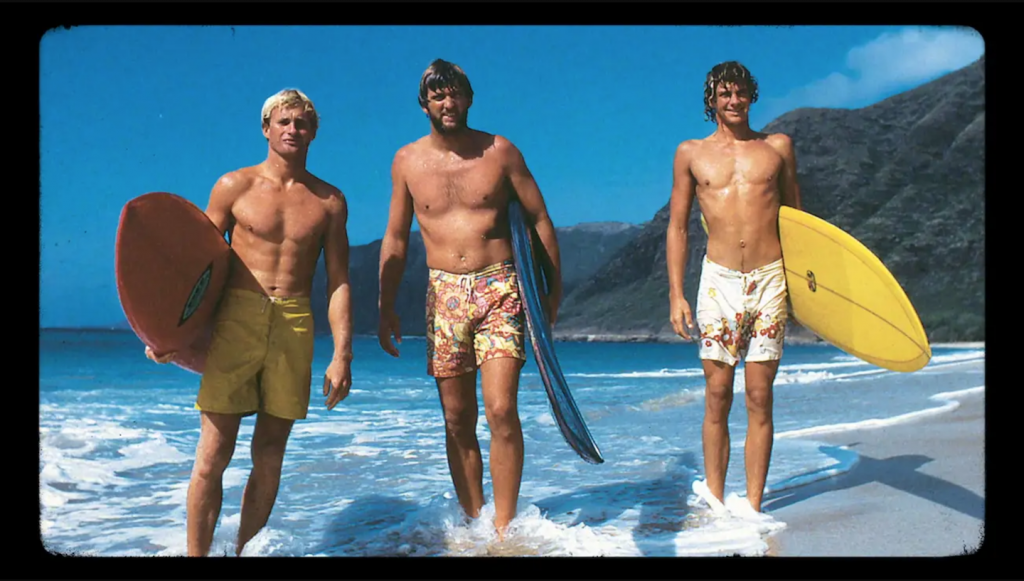 Greetings, Shredderz! Here are some of the finer surf videos I’ve enjoyed lately.

“Think Bing” is a neat video series Bing Surfboards produced last year to commemorate the storied brand’s sixty year anniversary. It’s a multi-part series, so make sure you check out Part II and Part III, which can all be found on Vimeo. “Think Bing” was directed by Bryce Lowe-White and it’s filled with some gorgeous vintage footage, as well as cameos from more surf luminaries than I can name.

George Greenough’s career certainly deserves more than just a shout out on the world’s lowest budget vintage surfboard blog, but here we go. Decades before the GoPro ever became a thing, Greenough strapped ungainly camera equipment to his body just to show the rest of us plebes what getting pitted is like. According to the video above, Greenough had some extra footage lying around from the filming of “The Innermost Limits of Pure Fun.” At Patagonia’s request Greenough cut some footage together and gave it a voiceover.

Here’s some cool footage from Andrew Kidman and Ellis Ericson’s “On the Edge of a Dream” tour in Japan. See here for an earlier writeup on their project, which draws from Greenough’s pioneering edge board designs.