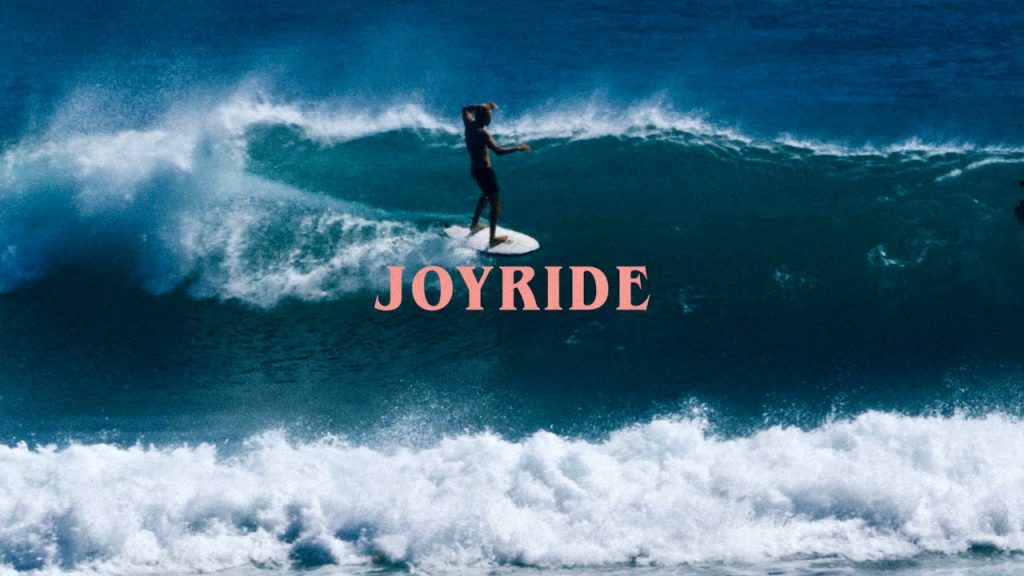 Greetings, Shredderz! I suspect I’m not the only one who’s spending more time indoors than I would like. Here are some surf videos to help pass the hours other than drooling over the spooky temptation of empty Malibu.

Here is an excerpt from “Many Classic Moments”, a 1978 surf film that I discovered while browsing YouTube during a conference call where I definitely should have been paying closer attention. I think I made the right choice. This clip features Buttons, Bertlemann and a few other recognizable faces, and to me it’s a great expression of just how fun and fulfilling surfing can be.

Mikey February has made the Clipz series a few times, and I don’t see that trend stopping as long as he keeps surfing like this. I love how February’s toggles between relaxed high lines and fast, torqued out turns. Looks like he’s surfing a Channel Islands twin fin here.

One pet peeve of mine is watching surf clips set to bad music. Luckily, that’s not a problem with any of the edits here. “JOYRIDE” is the latest clip form Noa Mizuno and it’s short but scorching. According to Matt Biolos, Mizuno can be seen surfing a …Lost Surfboards California Twin, which is one of their collaborations with Mark Richards. …Lost might have gotten famous playing the class clown, but it’s clear that Biolos is someone who takes surf history very seriously.

Here’s surfer / shaper Barrett Miller, showing off some smooth style on a variety of designs. First is a 7’9″ single fin channel shooter, as he describes on Instagram, and later on Miller can be seen riding a longboard.