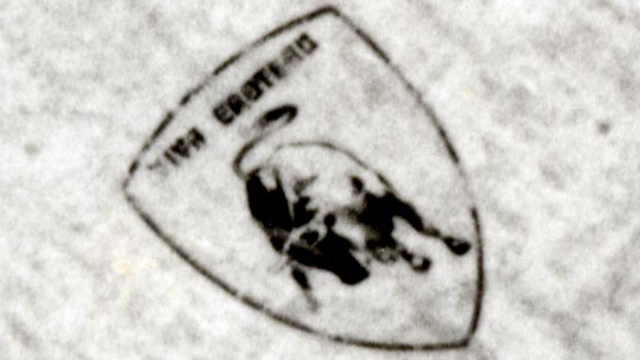 Greetings, Shredderz! For many of us, there are few things as memorable as one’s first surfboard. Luckily I have hung onto mine over all these years. I don’t surf it all that much, but any time I see someone saying something like “I’d pay anything to have my first board back”, I give a silent prayer of thanks. Even the GOAT misses his first stick.

A reader recently hit me up on Instagram asking if I knew anything about Mike Croteau’s boards. I had written up a Croteau board earlier, which you can see here. Croteau made a name for himself in Santa Cruz and Hawaii, and given I’ll surf in Santa Cruz a few times a year, I have a fascination with its tight knit scene and the board builders who ply their craft there. I still don’t know a ton about Croteau’s shapes, but it is always a pleasure seeing them, and so I was delighted when the reader offered to share some pics of the very first surfboard he owned, which was a Seventies Croteau single fin.

The photos you see here were taken in 1980 in Cantabria, Spain. I can’t even begin to explain how the board might have ended up over there, but it’s cool that it did. Beyond the board itself — more on that in a second — I loved seeing the photos. Looking at them gives me a feeling I can only describe as second hand nostalgia.

Finally, the last thing I noticed about the board is that it has an unusual Croteau logo I have never seen before.

I believe the logo is a play on the famous Lamborghini raging bull logo. I believe the text above it says “Viva Croteau.” Some quick internet research reveals that the inspiration for the Lamborghini logo came about after Ferruccio Lamborghini visited the ranch of a fighting bull breeder in Seville, Spain in 1962. Maybe it’s sheer coincidence that this board ended up in Spain, or perhaps these references — from the Spanish fighting bull to the Spanish text on the laminate — are intentional, and Croteau somehow shaped the board there.

Thanks again to the board’s owner for sharing these photos and the cool story behind a sweet stick. You can give him a follow on Instagram here.