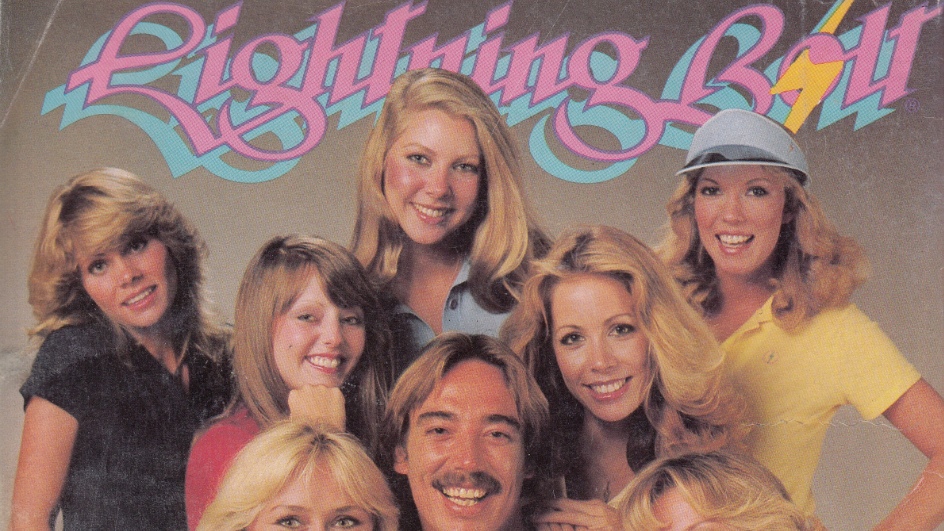 Greetings, Shredderz! We’re here with another classic vintage surf ad as part of our weekly Sagas of Shred series. This week we’ve got another hilarious throwback featuring Rory Russell for Lightning Bolt Surfboards. It’s not exactly new territory — check out a very similar Bolt ad I wrote up about two years ago — but what can I say? Russell’s resume speaks for itself, and I get a kick out of his ads for Lightning Bolt, whether they tagged along on his travels, or made light of his bachelor lifestyle.

The ad you see above originally appeared on the back cover of the November 1980 issue of Surfer Magazine (Vol 21, No 11). If you read closely, the ad is actually an introduction for the new “Team Bolt for Gals Collection”, which appears to have focused on sun visors and pastel polo shirts to start. Rory Russell sports a tasteful Lightning Bolt gold necklace as a subtle reminder that he’s part of the crew, too. There are a lot of things about Eighties surfwear ad campaigns that I have given up trying to explain, so all I’ll say is that the copy — “It’s a Dog’s Life!” — is particularly inspired, and that the feathered hair approaches Gerr-level styling.