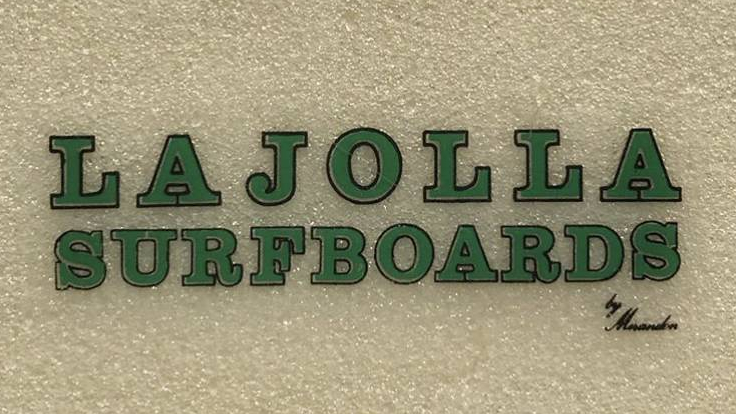 Greetings, Shredderz! We’re coming in hot with another installment of the Weekend Grab Bag. As always, the Grab Bag features boards that are all currently for sale as of the time the post goes live. This time we’re focusing on boards all shaped by folks out of the greater San Diego area. Without any further ado, here are some rad boards:

Similar to Nick and Bear Mirandon, Carl Ekstrom is an incredibly influential figure in the San Diego surfboard shaping scene. The board linked above is a rare Nelson Ekstrom stick. Al Nelson, like Ekstrom, was an early Windansea local, alongside names like Pat Curren, Butch Van Artsdalen and Mike Diffenderfer, just to name a couple. Here’s an excellent Surfer’s Journal interview with Nelson. The board above is actually the only Nelson Ekstrom board I have ever seen. The price is steep but it’s awesome, especially that radical balsa / redwood double stringer.

Technically speaking, this Caster is still listed for sale somewhere on the internet (I won’t be linking to the board here; all I’ll say is that it’s somewhere in the Sunshine State). That said, the for sale listing is over a year old, so I wouldn’t be surprised if this one has since found a home. Either way it’s a beautiful board, and I love the swallow tail single fin combo. The white pin lines on the bottom are a sick touch, too. Bill Caster was a well regarded San Diego shaper, and from what I can tell, his boards are coveted by those who knew him before his untimely passing. I have also seen Caster labeled boards shaped by others — for example, I recently saw a Gary Goodrum-shaped channel bottom single fin.