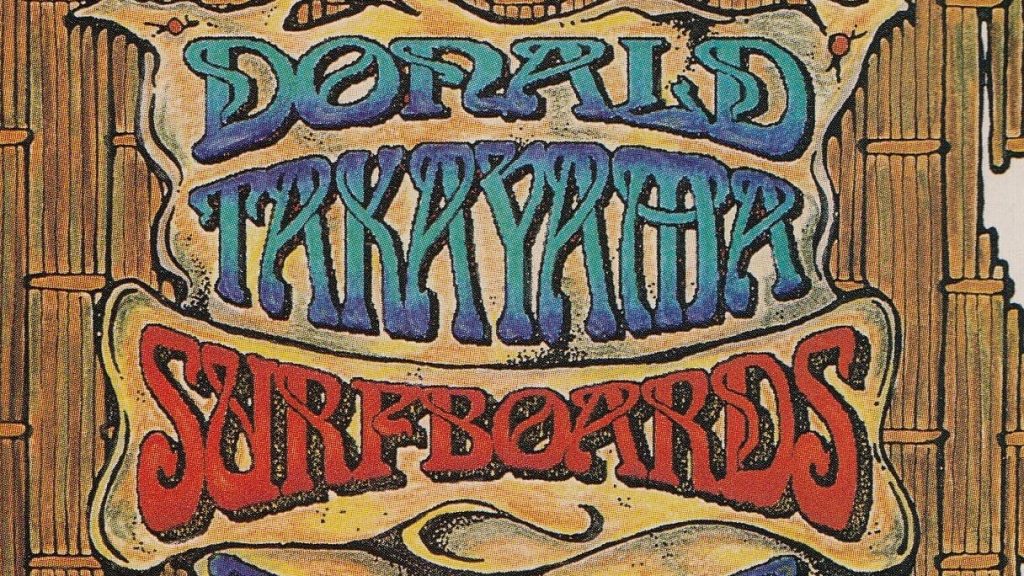 Greetings, Shredderz! For today’s Sagas of Shred entry we have an advertisement that originally ran in the October 1995 issue of Surfer Magazine (Vol 36, No 10). Few things make me feel older than flipping through magazines from this time and realizing a quarter century has passed, but this is probably not the best medium to discuss my squandered youth. From what I can tell, surfing hasn’t yet begun to get nostalgic about the Nineties, but it’s inevitable. The surf scene in the Eighties is fertile territory for reminiscing, thanks to things like Echo Beach and a healthy dose of unintentional comedy all around, but I’m hard-pressed to think what Nineties nostalgia might look like for surfing. I’m probably not the right person to ask, either, because I was a teenager in the Nineties, and the aesthetic from that era looks weird and embarrassing to me. Yes, there was the recent (and excellent) Momentum Generation documentary, but that was a compelling story about an interesting group of human beings more than an examination of surf culture. The closest thing I can think of is SURFCORE2001, which, behind its very specific inside jokes about blue collar coastal Australian culture, has the best and funniest surf writing I have seen recently.

In the category of things that have aged well and will continue to do so, I don’t think you can argue with Donald Takayama and his Hawaiian Pro Designs label. In a time when the Momentum Generation popularized so-called “potato chip” surfboards, which the average surfer had no chance of riding well, Takayama remained committed to his longboards and eggs. Takayama and team rider Joel Tudor helped usher in the longboard revival that started in the Nineties and is arguably going as strong as ever today. (It’s also worth noting that this post is being written on Tudor’s 44th birthday).

Tudor and Takayama will no doubt go down in history as one of the most memorable and influential surfer / shaper pairings. Sadly, Takayama passed away almost a decade ago due to complications from heart surgery. Hawaiian Pro Designs still produces models that Takayama pioneered before his passing.

Thanks for reading and check in next Thursday evening for more Sagas of Shred!