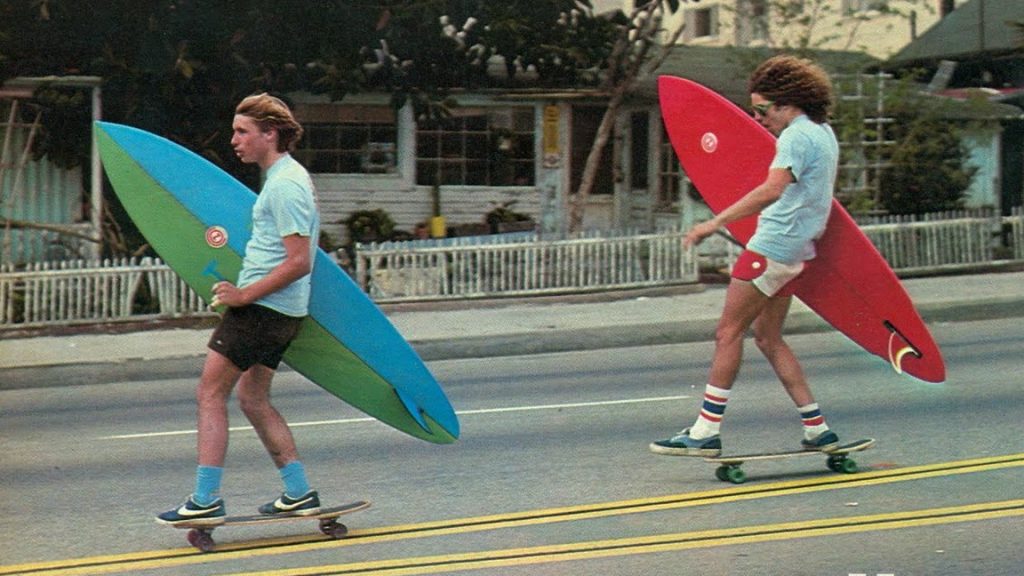 Greetings, Shredderz! I’ve long written about my fondness for LA-based label Con Surfboards, one of the classic surf brands of the Sixties, and the namesake of founder Constantine “Con” Colburn. I know I’ve said this about a ton of labels, but the circular red Con Surfboards logo is on the short list of all-time favorite surfboard laminates.

Con Surfboards is probably best known for its Sixties longboards, but the label also has some cool Transition Era shapes. Con Surfboards produced some single fins in the Seventies, which I also like, but they aren’t all that common.

According to the blog post where I found photo, the Con Surfboards ad you see above ran in the May 1978 issue of Surfer Magazine. I don’t think the Con Surfboards logo lasted very long into the Eighties. It’s a bit puzzling considering they counted Tony Alva and Jay Adams as team riders at this point, but crazier things have happened.

I don’t think I’ve ever seen an example of the D.Town Series that is featured in the ad, or if there’s any way to reliably identify these boards. I’m going to have to take a closer look at any Con Surfboards Seventies single fins I come across.

Thanks for reading and I hope you enjoyed this entry of Sagas of Shred! We’ll be back next Thursday with more bitchin’ vintage surf ads.