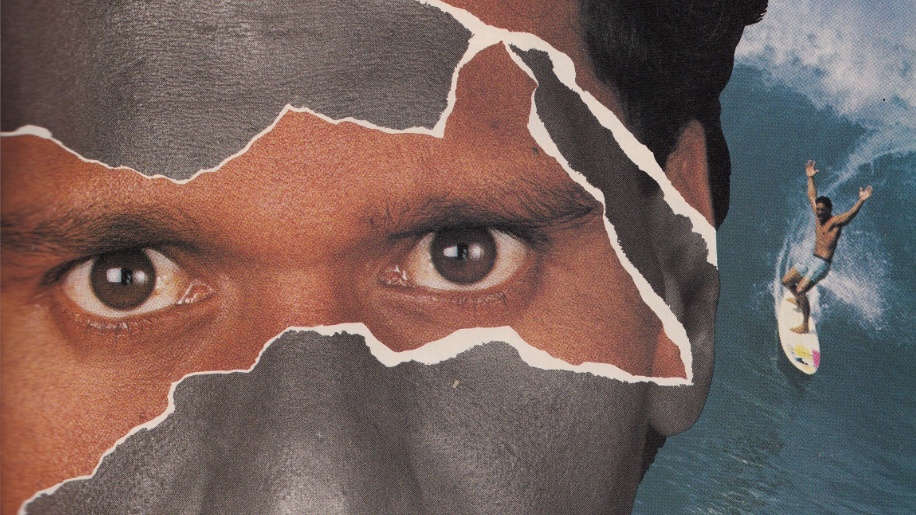 Greetings, Shredderz! It’s Thursday evening here in California and we came prepared with some fresh vintage surf ads for our weekly Sagas of Shred series. Dane Kealoha was a staple of various T&C Surf Designs campaigns over the years, particularly during the Eighties, when he was widely regarded as one of the best surfers in the world. I’ve featured a bunch of old Dane / T&C ads over the years, and I also recently wrote up a killer T&C Dane Kealoha Model shaped by Glenn Minami.

Looking at the ad above gives me the awful feeling that I dropped in on someone I shouldn’t have, and I’m about to get sent in. Maybe that’s the feel that T&C was going for, but there’s just a little too much eye contact for me to feel 100% comfortable. T&C ran a similar ad featuring Christian Fletcher. The ad above originally ran in the May 1990 issue of Surfer Magazine (Vol 31, No 5).