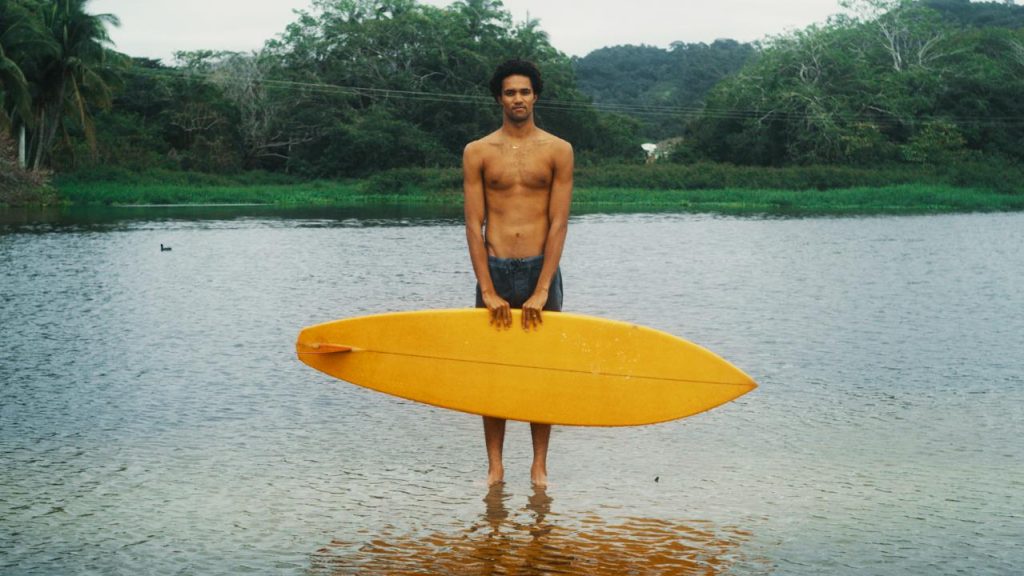 Greetings, Shredderz! We’re back with another Clipz entry. As the title suggests, keep reading for a selection of surf edits that have caught my eye recently.

Today we have not one but two Mikey February edits. The first clip is the latest entry in Surfer Magazine’s Quivers series, and it follows February to his home in South Africa, where he displays and rides a few choice sleds, including a recent MR twin, a CI Mid (Devon Howard has been doing some absolutely clinical surfing on this mid-length lately), and a finless shape.

The second clip, via online luxury menswear retailer MR PORTER, tags along on a trip to Mexico. The end result is a nice clip that manages to squeeze in some great surfing between vibey shots of some pricey duds and tropical locations.

“Surfboards with Two Fins” / The Vibe Up

If you haven’t checked out the Gudauskas Brothers’ YouTube Channel, dubbed “The Vibe Up”, you’re missing out on some quality content. In the entry above, pro surfing’s most prolific spreaders of stoke take a variety of twin fins through their paces. Another recent episode I dug saw Dane Gudauskas surfing a 7′ Skip Frye single fin on some mellow waves.

My only complaint about the Ryan Burch clip above is that there isn’t any additional info on the boards he can be seen riding. Ah well. It’s worth watching anyway!

Last but not least, we have a rad clip featuring some great boards coming full circle. The edit above features Tosh Tudor surfing a Donald Takayama Double Ender model that belonged to his father Joel back in the late Nineties, back when he was still a team rider. The apple doesn’t fall far from the tree, it seems.

Photo at the top of the page via MR PORTER