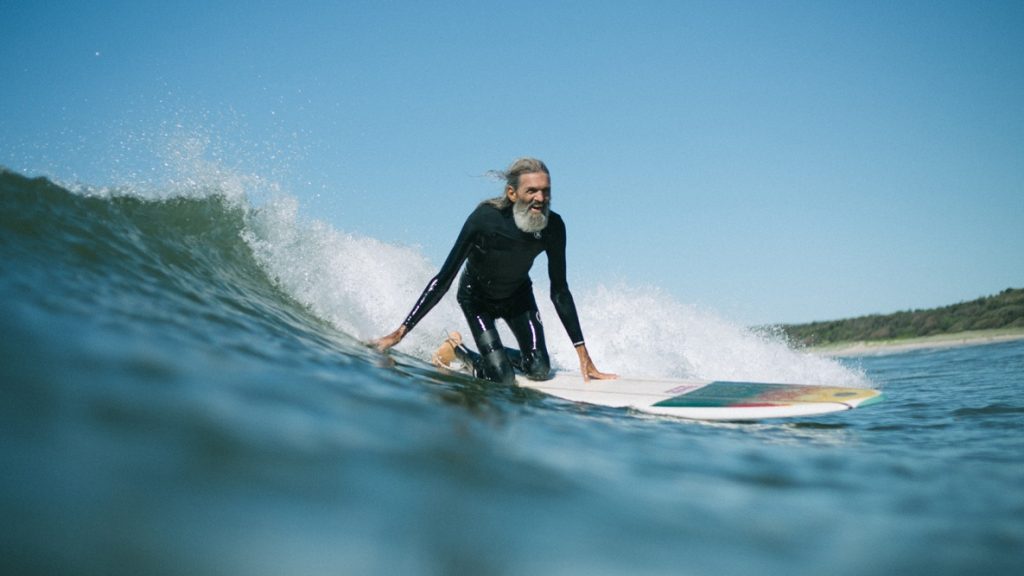 Greetings, Shredderz! Today we are coming with an ad for a famed Sixties surfboard: the Morey-Pope John Peck Penetrator.

I wish I could tell you a lot more about Penetrator, but sadly information online isn’t super easy to come by. The John Peck Penetrator was produced by Morey-Pope Surfboards, the famed Ventura-based brainchild of Tom Morey and Karl Pope.

According to the Encyclopedia of Surfing, Peck’s Penetrator model was introduced in late 1965. It’s unclear when Morey-Pope stopped producing the board. Judging by the fact the Penetrator was a nose rider, I’m guessing that it was likely phased out of production by the time Morey-Pope was churning out deliriously strange shapes with crazy model names during the Transition Era of the late Sixties.

The ad you see here was originally posted to the Vintage Surfboard Collectors group on Facebook. You can find a link to the original image here. Fitting in with Morey-Pope’s fondness for out there advertising, I love how the Peck Penetrator ad shows the model’s namesake as a tweed clad English gentleman. And that’s John Russell Peck II, mind you. As far as the board goes, the Penetrator’s distinctive double stringer design looks just as cool today as it did a good fifty plus years ago.

I believe Peck is still shaping Penetrator models today, sans the Morey-Pope branding, but I don’t know how one would go about trying to order one of his boards.

Thanks for reading and we’ll be back next week with more Sagas of Shred!

Photo at the top of the page by Nathan Oldfield