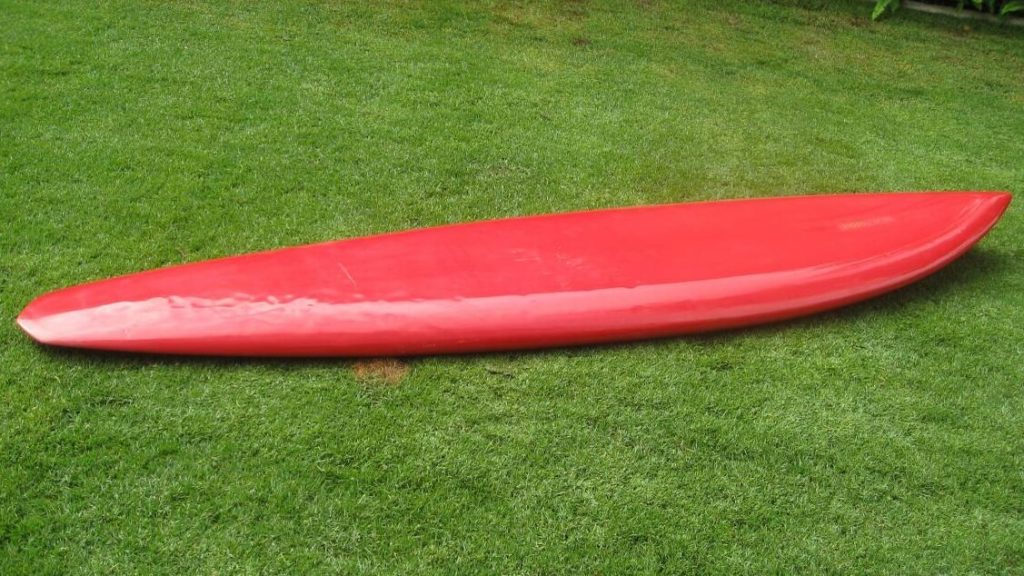 Greetings, Shredderz! Per Weekend Grab Bag rules, here’s a selection of some rad rides, all of which are on sale as of the time the post was published. We’ve got some neat vintage boards for your perusing pleasure, keep scrolling for details:

This isn’t exactly what most people have in mind when you mention Wave Tools and Lance Collins. Yes, Wave Tools helped define the infamous Echo Beach aesthetic, which we all know and love. This thing is sleek and serious — dare I say understated? — and made for the kind of waves that I would personally never go near. Seller is asking $425.

This board is a trip. It has some killer details: I love the logo, and it has some beautiful pinlines on both the deck and the bottom. I wish I knew more about these old school fishes. I suspect this one could have been originally shaped as a kneeboard, but can’t say for sure. Asking price is $599.

If you’ve been reading the blog for a bit, you may know that two things I dig are 1) stings (not stingers); and 2) boards shaped by famous craftsmen under obscure labels. This sting, shaped by Rusty Preisendorfer under his now defunct Music! label, checks both boxes. It’s a shame the board isn’t in better shape, but it has some nice touches, including an original fin. Seller is asking $275.