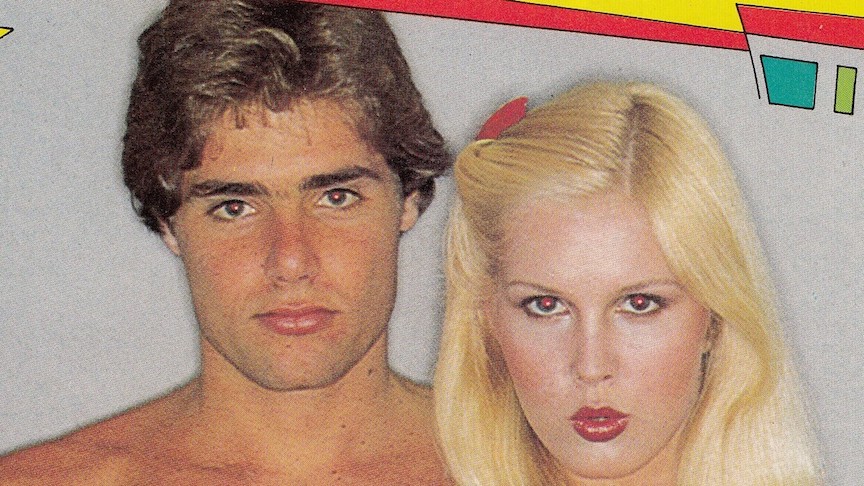 Sadly, there’s been a lot of confusion around the news, but I believe Michael Tomson, the surfer and co-founder of Gotcha Sportswear, has passed away.

I’ve featured Gotcha and More Core Division here on the blog many times before. Gotcha might not be immediately familiar to a lot of people, especially outside surfing, but there is no denying the brand’s tremendous impact. Tomson created one of the few clothing labels that helped define surf culture, and not just profit off it.

Gotcha had the kind of swagger you simply can’t fake, and it’s clear that much of that came from Tomson himself. I mean, the dude put himself front and center in the brand’s ads from the start — and not just as a surfer, but as a model, too. There is no denying Tomson’s bona fides, though. He wasn’t as talented as his cousin Shaun, still regarded as one of the finest surfers of the Seventies, but MT charged in waves of consequence. (Other Gotcha ads touted Pipeline as Gotcha’s “first company address.”) Nothing says it better than this interview with Tomson, where he describes Gotcha’s origins: “The company concept was mine, yes. I didn’t know jack shit about production, operations or administration. I had a few things going, though. I knew something about design and I understood a little about advertising. I knew the right people. I’d saved a few thousand dollars. And above all that, I could take off in the pit at Sunset.”

Brashness and limitless self-confidence can be a hell of a double-edged sword, however, and by all accounts, Tomson’s cocaine addiction was also larger than life. His tale of excess is unfortunately a familiar one: incredible success eventually undone by the same traits that had propelled him to the top.

From a purely selfish perspective, I wish Tomson had left behind more interviews and footage. Tomson seemed to possess an electric and overwhelming brand of charisma that surfing nowadays could definitely use some more of. I don’t think there will ever be another MT, but let’s hope his rebellious spirit will live on in whatever form the surf industry might take over the next few decades.