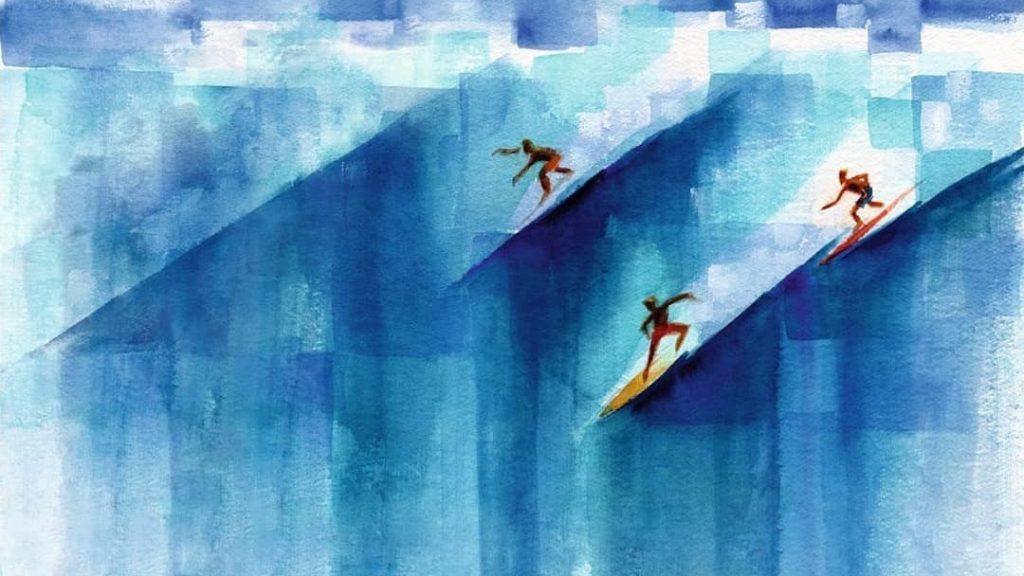 Damn, this one hurts. For those who missed it, Surfer Magazine laid off the entirety of its staff on Friday. This is certainly the least important reason to mourn the closure of an iconic publication, but if it weren’t for Surfer Magazine you would not be reading these words right now.

Yes, Surfer’s coverage was often disproportionately skewed towards the goings on in Southern California, but in a day and age where surf brands are increasingly disconnected to the sport, Surfer was always about the act of riding waves and the culture surrounding it.

While one could say that Surfer dictated how we thought about the sport, I would argue that it simply gave surfers exactly what they wanted. It was impossible to open up an issue of Surfer and not encounter something that made you want to paddle out.

The media landscape has changed, and as disappointing as it is, Surfer’s demise is not surprising. Surfer long ago ceded the premium market to The Surfer’s Journal, and it lacked the nimbleness of outlets like Stab when it came to adapting to social media and younger audiences. And while Surfer might be done (for now, anyway), I take solace in the fact that there is arguably no better time for those of us who enjoy surfing content. Quality surf media has never been more plentiful or easy to access. Social media and YouTube have enabled new and compelling modes of expression that bring us closer than ever before.

I hope Surfer Magazine returns better than ever. Print might not have the scale and the cost efficiency of digital media, but it’s special to be able to flip open a magazine and see something that could change how you think. I wish Surfer Magazine could have lasted another sixty years, but over its six decades of existence, it always lived up to its tagline as “the Bible of the sport”, and that is worth celebrating. Many thanks to John Severson and everyone else who contributed to Surfer over the years, for creating something truly special.

Photo at the top of the page is “Wild Angels”, by John Severson, and via Facebook.