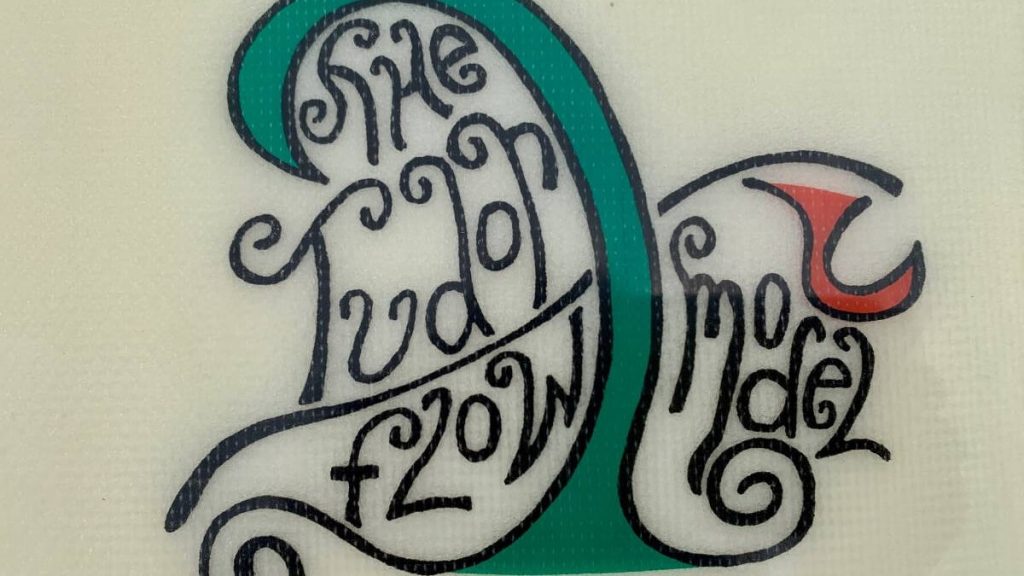 Greetings, Shredderz! Welcome to the lastest installment of the Weekend Grab Bag. Per the rules, every board in the blog post is listed for sale somewhere online as of the time of publishing. We’ve got a few neat ones for you with a somewhat unintentional San Diego focus. Keep scrolling for more pics, including a sweet Donald Takayama Joel Tudor Flow Model.

Sorry folks, I am sworn to secrecy regarding the location of the board pictured above. The board is listed as a Takayama, but I don’t see any signature on the listing. I recently wrote up a killer Takayama SNI single fin on the blog, which you can find here. I posted a separate Takayama SNI single fin on Instagram here. The Instagram board has an airbrush somewhat similar to this one, but I can’t confirm if they’re the same artist. I love Surfing’s New Image, and one would make a great wall hanger!

I featured this Gordon & Smith twin fin on Instagram a while back, and I’m a little surprised it hasn’t found a new home yet. The seller is asking $500. Not sure who did the spray, but my goodness it still looks great. I think maybe the price is a tad high, but the board looks really fun.

Joel Tudor and Donald Takayama remain one of the greatest surfer / shaper pairings in recent memory. Given this background, you’d think there would be more information available online about their fruitful partnership. I’m still not clear on the number of different Joel Tudor models that Takayama produced under his Hawaiian Pro Designs label. I’ve seen a straight up Joel Tudor Model, the Model T, a 60s Longboard Classics Pintail Pig, and the board featured here, which is a Tudor Flow Model. I featured the same Tudor Flow Model on Instagram a while back, and I understand it is now called the Double Ender, which is still being produced today. (For more in that vein, check out this clip of Tosh Tudor ripping on a Double Ender.) The seller is asking $3,500. And if for some reason the Tudor Flow Model isn’t your cup of tea, see below for another killer Takayama Tudor board.