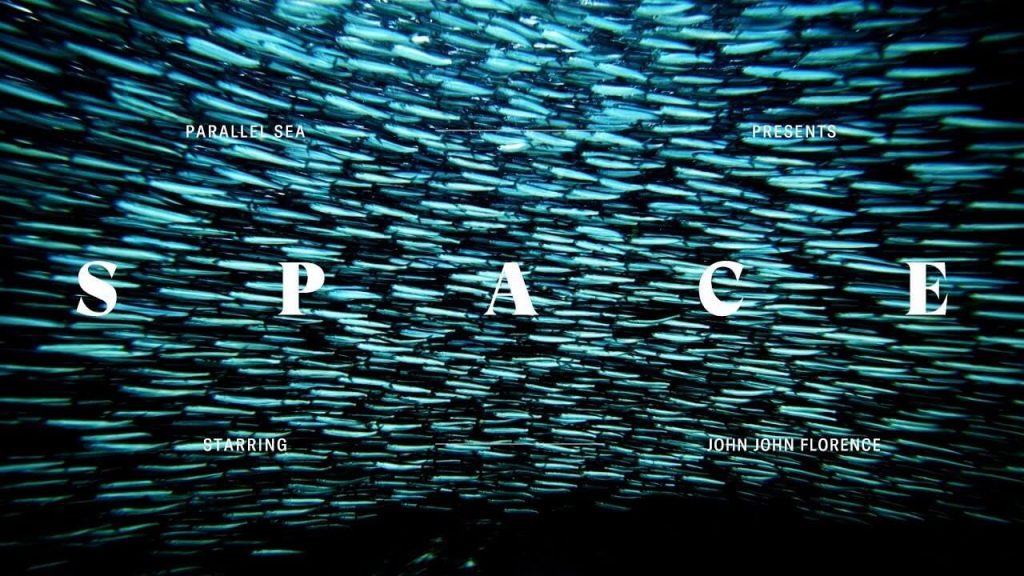 Greetings, Shredderz! If you’re jonesing for some quality surf edits with all caps titles, look no further. Welcome to the latest Clipz installment, where I share a handful of surf videos that have caught my attention. Today we’ve got another edit from the good folks at Need Essentials, a John John Florence short film that recently resurfaced, and more. Keep reading for the goods.

Need Essentials has been putting out a ton of quality videos lately, headlined by its films starring indie darling Torren Martyn and directed by Ishka Folkwell. Folkwell is back with another edit called TUESDAY, starring Johanna Brebner and Aiyana Powell. TUESDAY features some relaxed surfing in some stunning environments, all on behalf of Save Our Coast, an Aussie nonprofit dedicated towards preserving the country’s beautiful beaches and oceans.

Yes, we all know John John Florence is one of the best surfers on the entire planet. But dare I say he’s underrated as far as his media game goes? While Florence’s path to stardom followed the traditional (and soon to be obsolete) pro surfing blueprint, his approach to putting out quality content is what you might expect from the new breed of surfers that resemble influencers more than athletes. Florence and Parallel Sea released SPACE a while ago, and the short film recently resurfaced. SPACE is just a few minutes long but it makes just about every other edit look amateurish in comparison, from the surfing to the production values. Florence and Parallel Sea make great movies, period, whether it’s feature length films, like the instant classic “View from a Blue Moon”, or their excellent YouTube series like “Twelve” and “VELA.” Here’s hoping JJF and Parallel Sea are cooking up a “Blue Moon” follow up.

Here’s some killer footage from the WSL’s recent Cuervo Surf Ranch Classic, a longboard event held at the world’s finest artificial wave. It’s refreshing to see some traditional longboard surfing on Slater’s creation. The cast is killer, too. What does it say about pro surfing that I’d rather watch this behind the scenes clip, presented by noseriding & hip hop aficionados Log Rap, than the official contest? Judging from the comments on YouTube, I’m not alone in that regard. Anyway, enough about pro surfing — pretty sure Tudor is riding a 9’1″ shaped by Todd Pinder, a talented Honolulu-based shaper whom I wrote up a while back.