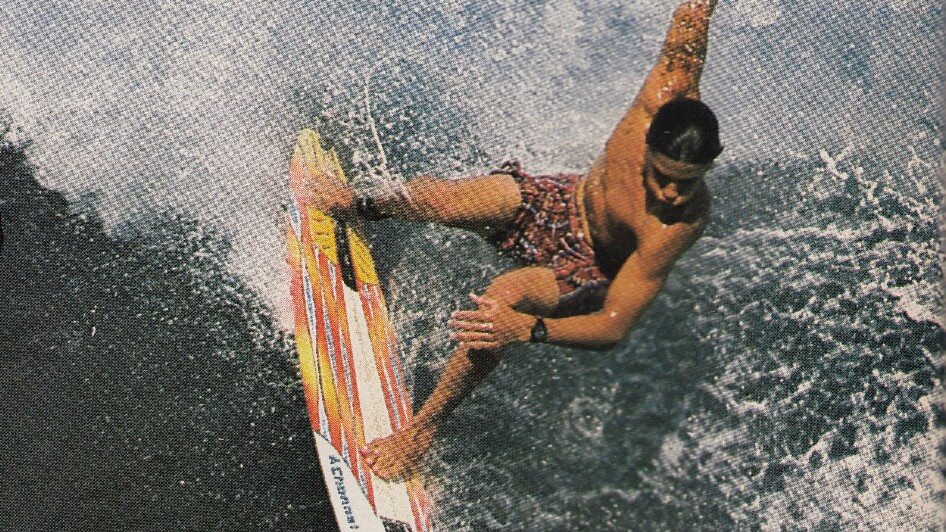 Greetings, Shredderz! Today we have another testament to the GOAT’s otherworldly longevity. Featured below is a Quiksilver ad from 1990, featuring a young Kelly Slater. It is astounding to consider that thirty years after the ad originally ran, Slater is still one of the best surfers in the world.

Has there ever been an athlete with a career like Kelly’s? It’s one thing to be dominant, or to have a long career. But the way Slater combines the two is remarkable. Kelly turns forty freaking nine in February and he was on tour this last season, and he shows no sign of slowing down on his globetrotting freesurf sessions. And it might just be the wave pool that ultimately ends up having the greatest influence on the sport. What a run…and it’s still going.