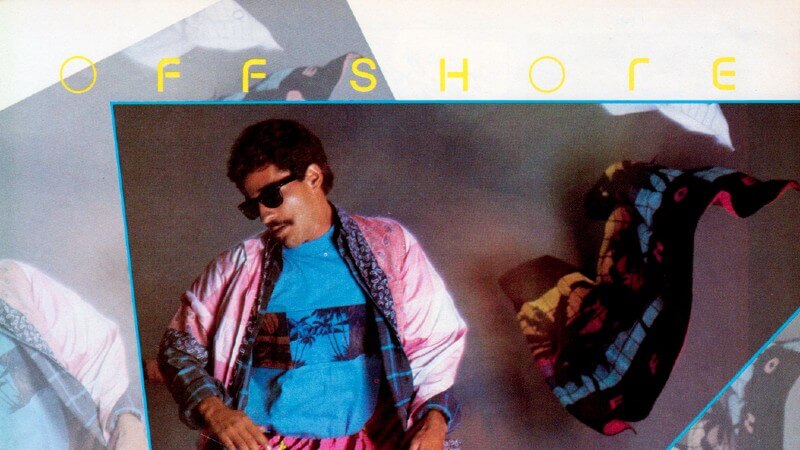 Greetings, Shredderz! Today we’ve got another classic Offshore ad from the Eighties, featuring North Shore fixture Michael Ho. (See here for an earlier Offshore ad, which is one of the favorites I have ever written up here on the blog.)

Before we get into the ads, can we talk for a moment about Ho’s absolutely mind blowing longevity? He is 63 years old and still doing stuff like this.

Before becoming an esteemed Pipeline elder statesman, Ho posed for some awesome ads for Offshore, including the one you see above. I just love this shit. The pink tiger stripe shorts over the sweatpants is exceptional. I think there’s a lot to like about the current surf media scene — more on that later — but as the focus moves ever further away from print magazines, it’s too bad that surf ads don’t seem nearly as relevant these days. In any case, there’s tons of good stuff from the past, so check back in next Thursday for more Sagas of Shred if you like these vintage surf ads half as much as I do.

Image via Dusty Ads, which is definitely worth checking out.