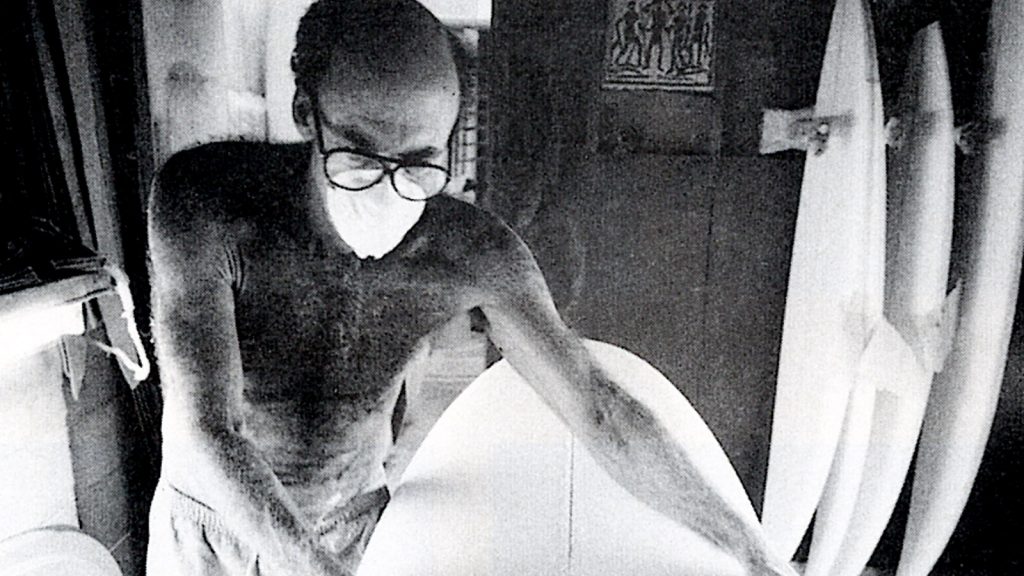 Phil Becker, who is credited with having shaped more surfboards than anyone else in history, reportedly passed away. My condolences to Becker’s family and friends.

According to a 1993 LA Times profile, Becker produced an unfathomable 2,500 hand shaped boards every single year, making him the shaping equivalent of John Henry, able to surpass the output from labels powered by shaping machines. It’s estimated Becker shaped 130,000 boards in his lifetime — by 1993 he had already hit the 85K mark. It feels ludicrous just to type these numbers.

Becker was also known for producing eggs and funboards way before they were cool, much less acceptable. I forget where I saw it, but apparently an informal Becker motto was “50,000 boards, zero team riders.”

I’ll always associate Becker with the rich history of surfboard manufacturing in LA’s South Bay, starting from his roots with Rick Surfboards, to his sale of successful Becker Surf retail chain to Billabong in 2006. Many South Bay shapers count Becker as an influence: Tyler Hatzikian, Mike Geib, Dennis Jarvis, to name a few. Becker’s reputation spread far beyond Hermosa Beach: Donald Takayama had respect for Becker‘s rare combination of productivity and quality, and Pat Rawson considers Becker an early mentor.

As surfboard shaping becomes more dominated by machines, and as gentrification drives out manufacturing from the South Bay, one can’t help but think of Becker’s passing as a symbol of the larger changes happening. It is unlikely, at best, that anyone will ever approach Becker’s lifetime output of 130,000 hand shaped boards. The South Bay was once the heart of surfboard manufacturing in the United States, home to labels like Greg Noll, Bing Surfboards, Hap Jacobs, Dale Velzy and many others, but again, the industry probably isn’t coming back.

But damn, what a career Becker had! We’ll probably never see anything like that again.

Photo by Greg Morgan and via Encyclopedia of Surfing

Finally, here are some Phil Becker surfboards I wrote up: