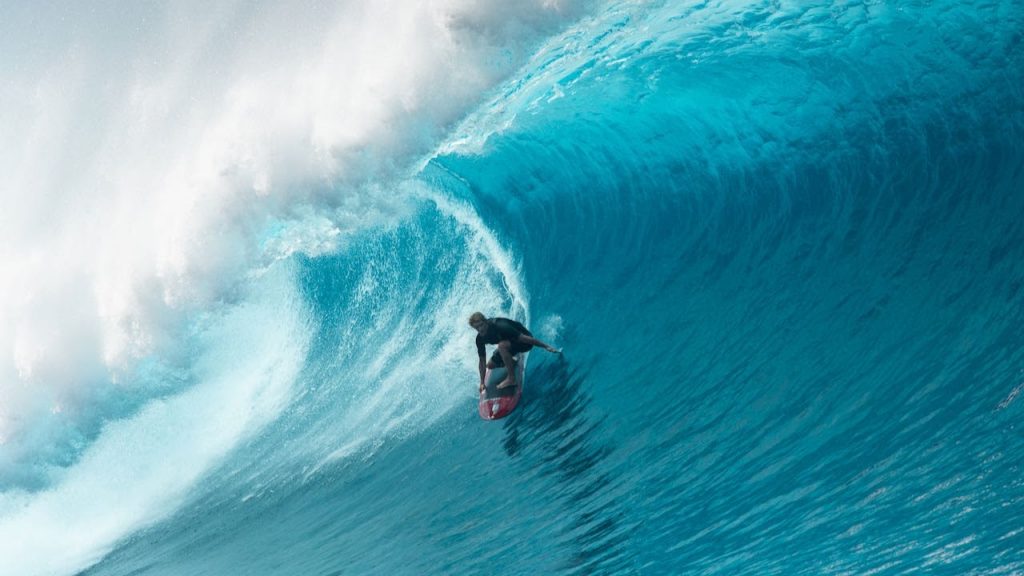 Greetings, Shredderz! It has been an awesome month for surf video edits, with perhaps the best for last. John John Florence and Parallel Sea Productions are back with “Maps of Home”, which documents his most recent winter in Hawaii. The edit is about 21 minutes, which these days qualifies as being on the longer side of things. (Side note: it has been fascinating — and dare I say liberating — to see all the high quality surf content that lives somewhere between an Instagram post and a full length film.) To me, “Maps of Home” is an ode to the North Shore of Oahu, Florence’s home. Yes, the edit filled to the brim with non-stop high performance surfing, and you already know the end section features John John doing otherworldly things at Pipeline. But I was pleasantly surprised at how the edit reveals a dare I say intimate portrait of the Seven Mile Miracle.

“Maps of Home” is also a reminder that Florence is on another level when it comes to filmmaking. I feel like I end up saying this at least once a week, but “A View from a Blue Moon” is probably my all time favorite surf movie, and “Maps” definitely hits some of those notes. We’ve all seen more Pipeline footage than we can probably recall, but “Maps” does a wonderful job finding new and compelling ways of capturing the world’s most famous wave. There’s a slow mo shot of a single mutant Pipeline lip that had me hypnotized, like a dazed mouse about to be eaten by a cobra. Erik Knutson, a longtime Florence collaborator, is back helming the cinematography for “Maps.” Darieus Legg is credited with the creative direction for the clip.

My favorite section, though, has to be the beginning, which features a crew of chargers taking on death defying conditions during an enormous swell at an outer reef mysto break. You don’t have to surf to appreciate the terrifying beauty of Florence and co facing the heaviest shit Mother Nature has in store and living to see another day.