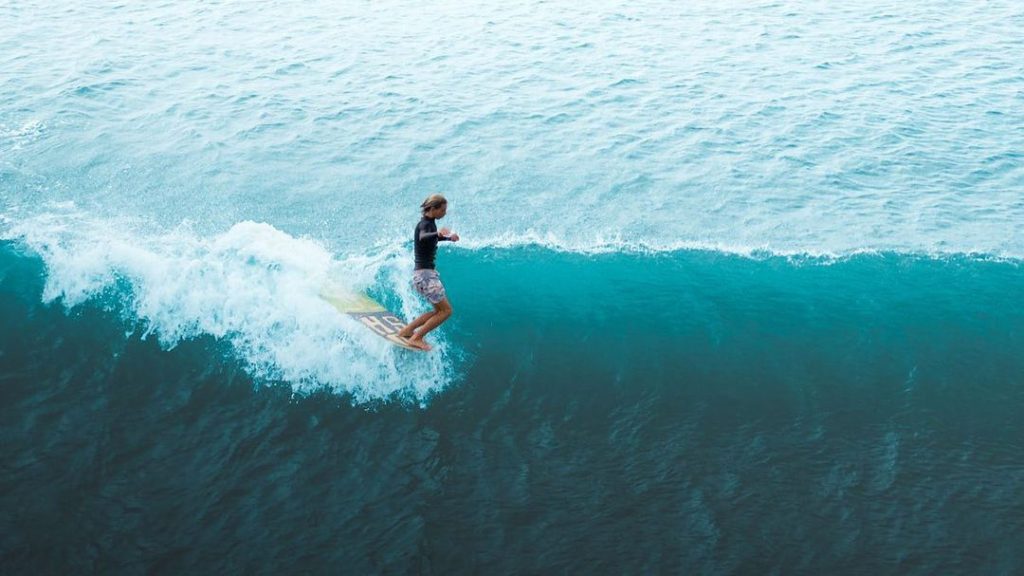 Greetings, Shredderz! Here are some surf flicks I’ve enjoyed recently, and I think you might, too.

I love a great <5 minute surf video. Just gimme the goods and keep the pretentious shit to a minimum. Vans recently released this tidy edit of Tosh Tudor’s late season trip to Hawaii, and it strikes a perfect balance between brevity and awesomeness. As you might expect, there’s a ton of variety in both surfing and equipment. Tudor navigates some frontside and backside tubes on what looks like a Thomas Surfboards twin fin fish, with some noseriding sprinkled in, too. The edit was filmed by Ryan Cannon of Log Rap fame.

The Surfer’s Journal remains the standard for excellence in printed surf media. They’ve quietly been adding some quality videos to their YouTube channel, which is cool to see. I’m kind of amazed they’re not getting more traffic; many of their videos have just a few hundred views. There’s a lot of good stuff to comb through, including this mini profile of Wayne Lynch, filmed by Cyrus Sutton.

Photo at the top of the page: Tosh Tudor Instagram; photo taken by Tommy Pierucki