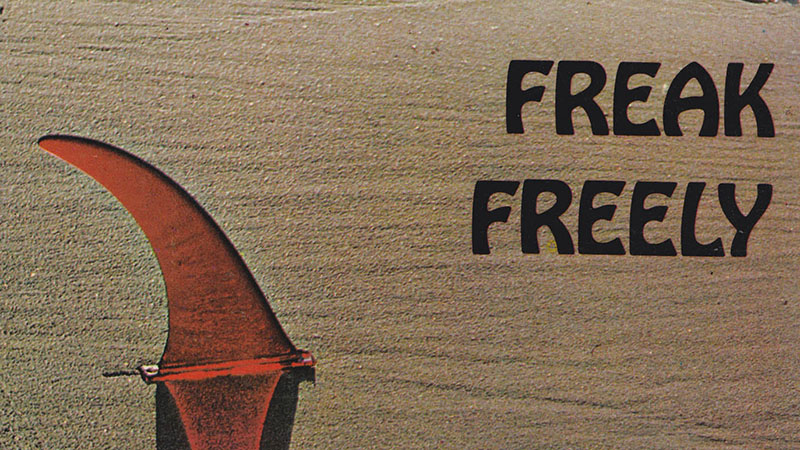 Greetings, Shredderz! It’s Thursday night here in California, and that means the Shred Sledz Editorial Team (i.e., me) is working overtime to find another great vintage surf ad to share with the internet. Today we’re revisiting one of the many surf inventions to spring from the incredible imagination of Tom Morey: the W.A.V.E. Set fin, an early design that paved the way for the removable fins we all use and take for granted today. (Side note: I’m not sure how much Karl Pope was involved in W.A.V.E. Set, although he was obviously Morey’s partner in Morey-Pope Surfboards during the same time period.)

The Morey-Pope ads are deliriously out there and suffused with Morey’s mad scientist vibes; in contrast, the W.A.V.E. Set ads I’ve seen are more restrained. The one pictured above originally appeared on The Finbox, which has one of the deepest stashes of vintage fin ads found anywhere online. The copy is great. The focus is on the performance aspects of Greenough’s famous fin design, and rightfully so, given that Greenough’s Stage 4 fin is still a high performance design today. The fin in the ad above looks like it’s a 4-C, which, according to True Ames, came out before the 4-A. For another W.A.V.E. Set ad featuring various Greenough fins, check out an earlier post I wrote up here. I remain fascinated at how much surf history can be pieced together from old ads, and the combination of Tom Morey and George Greenough remains an all time pairing, considering both inventors’ countless contributions to surfing’s evolution.

That’s all for tonight and we look forward to serving up more historical surf advertisements in next week’s installment of Sagas of Shred!