From Malibu to West Java 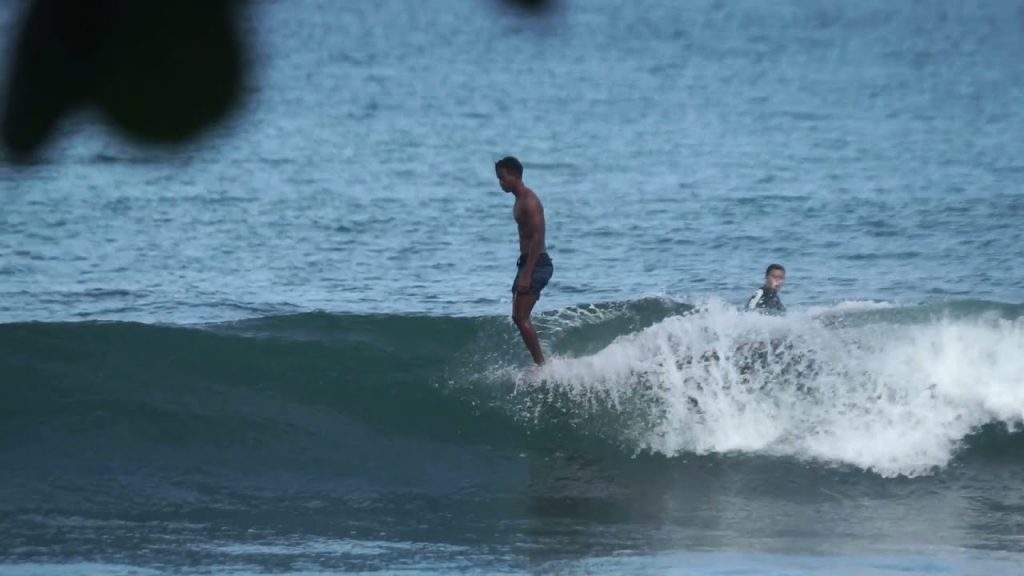 Greetings, Shredderz! Welcome to another installment of Clipz. See below for some videos I’ve enjoyed recently:

These days the surf media doesn’t seem to be doing well — see Surfer Magazine doing away with its print edition, etc. — but as for surf media as a whole, things look pretty great. Case in point: Grant Hilling‘s “This Week in Malibu” series, which chronicles the comings and goings of Los Angeles’ most famous surf spot. Yes, Malibu has long been an object of fascination within the surf world (and outside of it, too), but this kind of in-depth and wide ranging depiction wasn’t possible until recently, thanks to drone photography, decreasing production costs, and the rise of platforms like YouTube and Instagram. There’s no shortage of great surfing in the series, but I also love how “This Week in Malibu” showcases the characters and the setting that are essential to Malibu’s character.

Another fascinating aspect about modern surf media is the fact it is rapidly globalizing. In the not too distant past we were forced to view surfing through a prism whose dimensions were mostly decided by a small group of gatekeepers based out of Orange County and San Diego. These lines are blurring, if not disappearing altogether, and the results are exciting. It’s cool to see this longboard scene emerge from Indonesia (it’s new to me, at least), and it’s equally rad that the same surfers are documenting things and sharing them with the rest of us. Check out Batukarabagus TV on YouTube for more.

I think we could all use a little more Dave Rastovich footage in our lives. I best remember Rastovich from 2004’s “Blue Horizon”, directed by Jack McCoy, which offered up Rasta as the laid back and introspective foil to Andy Irons and his all-consuming competitive intensity. “Inside this Soft World”, by Rasta and filmmaker Nathan Oldfield, was filmed during a single Wednesday morning, and features some beautiful surfing with visuals to match. I’m not sure what Rasta is riding — perhaps his signature Rasta Torus Twin, shaped by Gary McNeill? — but as you might expect, he makes it look good.