Occy for Billabong Circa 1990 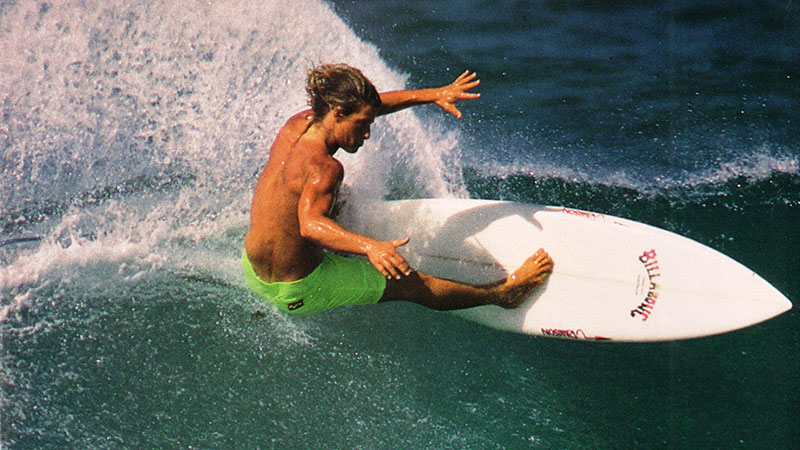 Greetings, Shredderz! As the saying goes, if it ain’t broke, don’t fix it. I don’t have much in the way of handyman skills anyway, so I guess it’s a good thing that Occy and Billabong is still as classic as it ever was. I found the ad below on Pinterest. According to the description there, it originally appeared in an 1990 issue of Surfer Magazine.

Look, I like ads with some novelty value as much as the next guy, but sometimes you just want some meat and potatoes. And what could possibly be more classic than Occy about to lay into a frontside gouge? Also, if you look closely at the rails towards the nose, you’ll notice Occ is riding a board shaped by Pat Rawson.