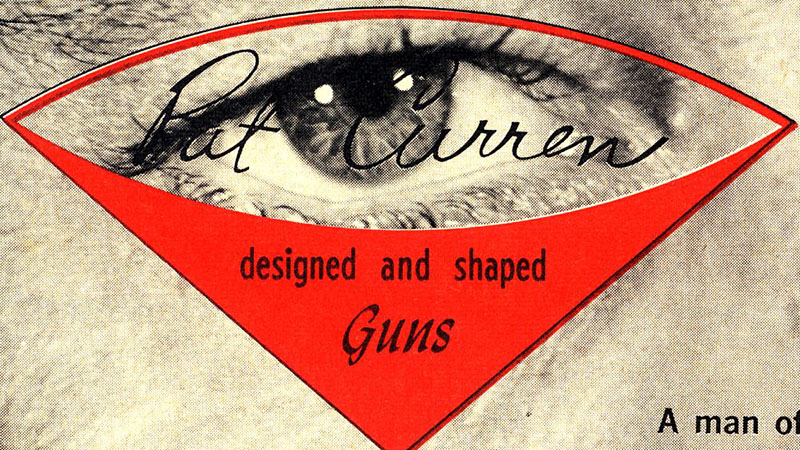 Greetings, Shredderz! For better or for worse, we live in a time when brands are hellbent on collaborating with one another. Far too often it seems like the emphasis is on the partnership itself, and not the end product.

Decades before the term “collab” started showing up in marketing meetings, legendary big wave surfer and shaper Pat Curren made boards for Yater Surfboards. There’s no smoke and mirrors here: just an organic collaboration between two surfing legends. I don’t know a ton about the big wave boards that Curren shaped for Yater, but I’ve seen photos of some survivors, which is probably subject for another post.

As for the ad itself, I love the design. There is something piercing about Curren’s stare. The ad captures a feeling of intensity and purpose. I also love the fact the copy refers to Curren as “not a man of the business world”, and the suggestion that people who are truly focused on riding waves can’t be bothered with the other stuff. I don’t know if that’s good life advice, but it’s great for selling surfboards.

Thanks for reading and we’ll be back next Thursday with another vintage surf ad for Sagas of Shred!

I originally found the Pat Curren Yater ad on Pinterest.