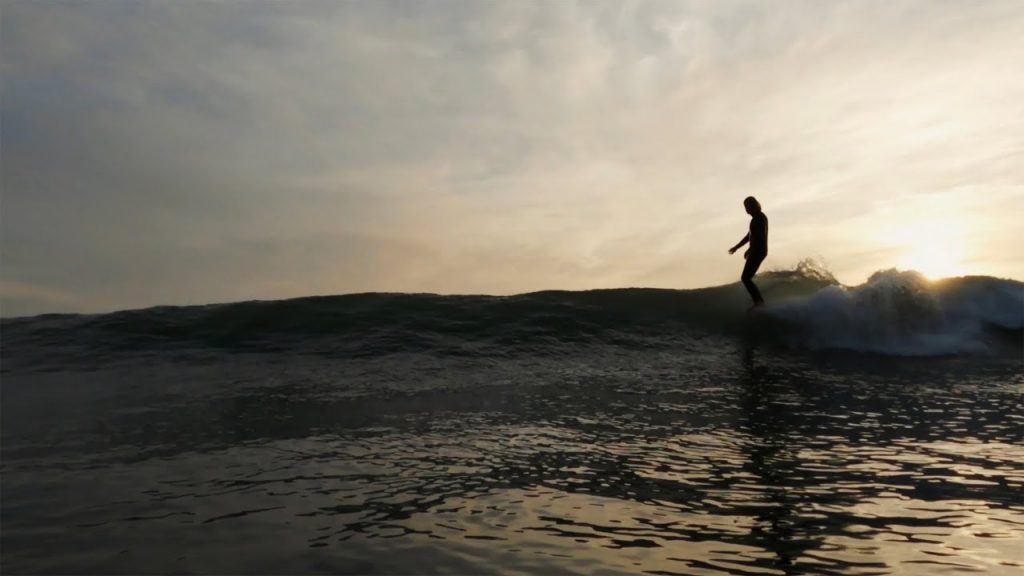 Greetings, Shredderz! As always, here’s a selection of recent videos I’ve enjoyed as of late.

First up we have an extended clip of shaper / surfer Ellis Ericson riding a Steve Lis fish, courtesy of Bird’s Surf Shed. The footage originally appeared in Surfer’s excellent “Shed Sessions” series, which, as far as I can tell, has been shuttered. Anyway, here’s an extended look at Ellis Ericson’s episode, courtesy of filmer Alex Kiluano. Check out Kilauano’s Aloha Visuals channel on YouTube. There’s a ton of history crammed into this short clip: Lis, of course, invented the fish, and Bird was part of the early crew of San Diego kneeboards who helped bring the design to prominence; Ericson has shown a real appreciation for surf history, particularly with his interpretation of Greenough’s edge board designs and the “On the Edge of a Dream” project; and it all goes down at Malibu, one of the most famous spots on the entire California coast.

I love watching Asher Pacey surf. “No Straight Lines”, a new feature by Pacey and filmmaker Dan Scott, is nine minutes of Pacey demolishing waves while riding twin fins. He talks about how a 6’2″ Mark Richards twin fin was his gateway drug into the world of high performance twinnies, and the results speak for themselves.

Last but not least, here’s a profile of JJ Wessels from the Surfer’s Journal, and by filmmaker Kevin Voegtlin. There are few things I look forward to more than the delivery of a new Surfer’s Journal issue in the mail, and I’m stoked to see them continue to invest in producing some great video content, too.