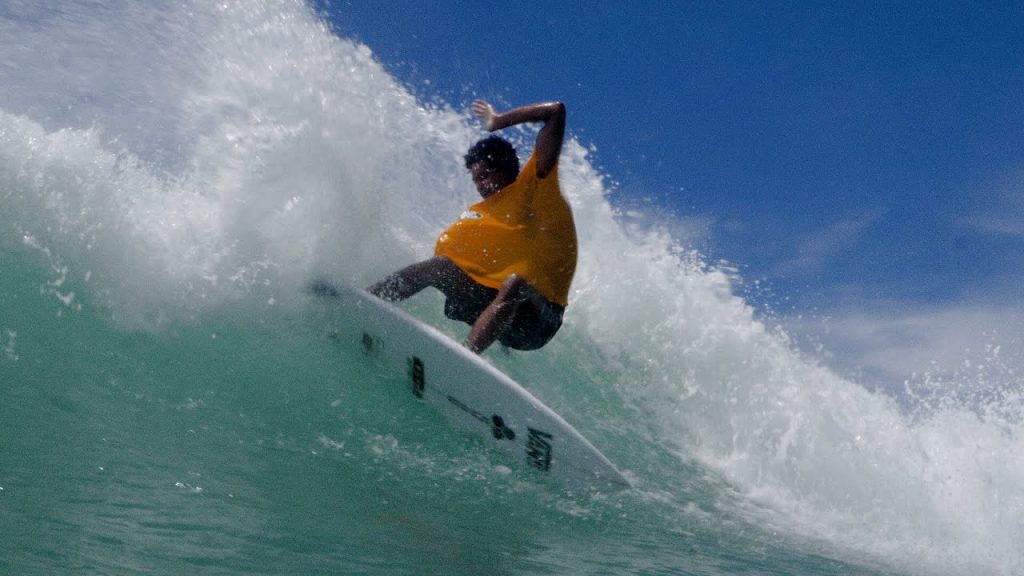 Greetings, Shredderz! Today’s “Clipz” entry admittedly has a familiar feel, as it features the likes of Mikey February and John John Florence, who have been frequent subjects here at Shred Sledz. But hey, I’m also not going to apologize for liking what I like, and if it ain’t broke, don’t fix it. I’m okay with not getting any points for originality this go round but I’ll be surprised if you don’t dig these vids.

“Let it Simmer”, released by Channel Islands and featuring Britt Merrick, Patrick and Tanner Gudauskas, Mikey February and Noe Mar McGonagle. The clip was filmed by Sean Lesh and Alex Kilauano, and edited by Kilauano. If anyone knows how I can swing a work trip that even barely resembles the one depicted here, I am very interested.

Through the Lens | Honolua Blomfield

Here’s a rad little mini profile of Honolua Blomfield that I somehow missed when it came out a few weeks ago. I love watching Blomfield surf, and apparently I’m not alone — she won another world title a few weeks ago at Malibu.

Slow it Down Vol 2

I’m running out of things to say about John John Florence. His edits always stand out above the rest. No one comes close, in my humble opinion. Whether it’s the level of surfing, the visuals or an overall cinematic feel, Florence’s video parts make everyone else’s look amateurish in comparison. They strike the perfect tone, too — there’s no trying too hard to be cool and the music is consistently great. I can’t wait for another full length feature.