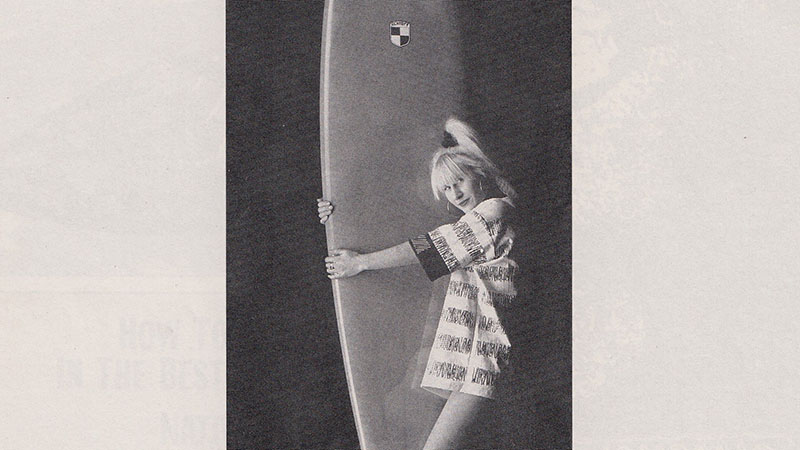 Greetings, Shredderz! Say what you will about Peter Schroff, but he’s never boring. Here’s an ad that ran in the June 1989 issue of Surfing Magazine (Vol 25, No 6), which I scanned myself. This one is reminiscent of another Schroff Surfboards ad I featured a while back.

Schroff has shaped some insane experimental boards during his time, and the one featured in the ad is an oversized outline I’ve seen a few different times.

I hope you all enjoyed this peek into Peter Schroff’s imagination! Hopefully we’ll see you next Thursday for more Sagas of Shred.