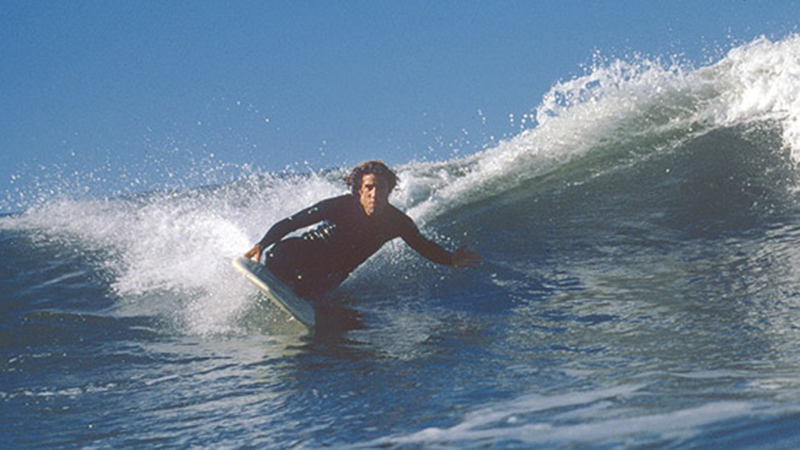 Greetings, Shredderz! Lately I’ve discovered a bunch of b roll interview footage originally shot for the film “Fish: Surfboard Documentary.” The film was written and directed by a gentleman named Joe Ryan. Ryan has posted a bunch of extended interviews on his YouTube channel, and they’re worth checking out.

I’m a bit embarrassed to say I haven’t actually watched “Fish” in its entirety, but I guess that makes me one of millions whose attention span never quite recovered after the smartphone was invented. Nonetheless, Ryan put together a comprehensive list of surfers and shapers that he interviewed for his film: Steve Lis, Derek Hynd, Skip Frye, Mark Richards and more. These interviews are no joke: I think they’re all over ten minutes in length, and dense with all sorts of great info behind the birth of one of the most enduring surfboard designs ever.

You can buy or rent “Fish: Surfboard Documentary” at the link below.