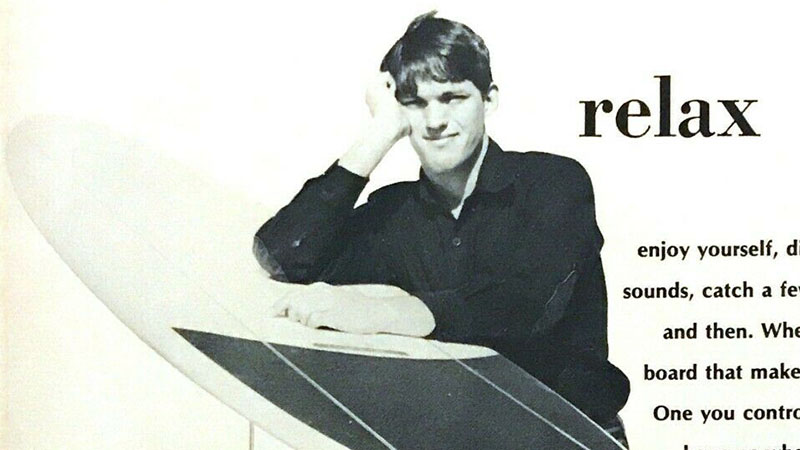 This ad is a little more straight down the fairway than Morey-Pope’s other marketing, which got pretty out there at times. There’s some classic Morey-Pope humor in there, too — check out the text below Peck’s signature, which reads “USSA ranked No 4, or 44, or something.” It’s also interesting to note Peck’s clean cut appearance in the ad, which didn’t seem to last for all that long.

Last but not least, of all the vintage boards out there, I’d love to get my hands on a Penetrator and actually ride the thing. It looks like a ton of fun. In the meantime I’ll keeping posting pics of ’em.