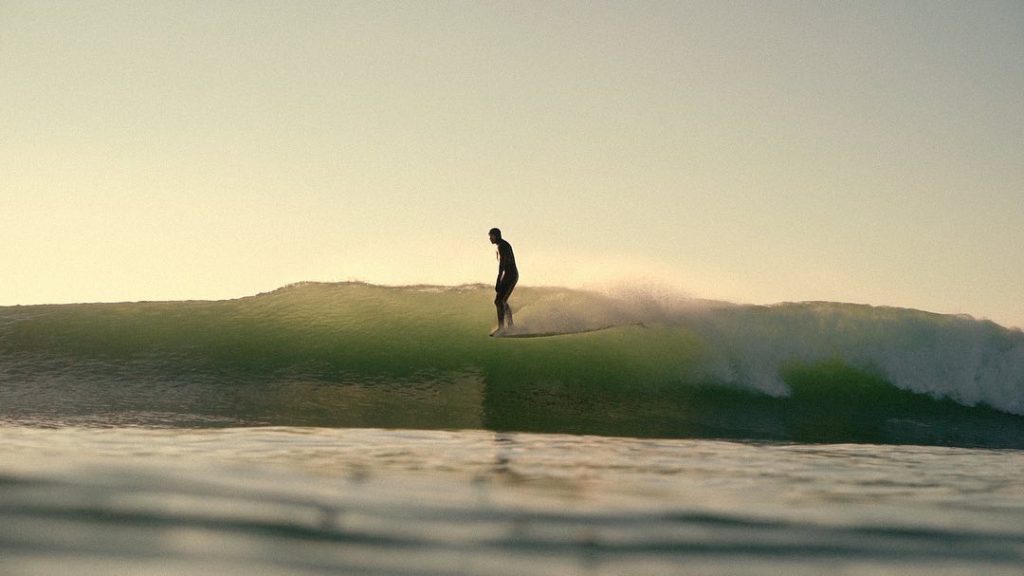 “Les Champs du Rivage” is directed by French photographer Thomas Lodin, whose work I have admired for a while. “Rivage” follows Mathieu Maréchal as he navigates his way through some empty waves in Central America and Northwest France. I love the contrast between the two locales, and the common thread of adventure, whether it’s a plane ride away or within a day’s drive from home.

Daydream Surf Shop, located in Newport Beach, has quietly been releasing some great content. I really enjoyed the latest in their Case Studies series, which features shaper Alex Lopez, his girlfriend / muse Leah Dawson, with some supporting cameos from folks like Ryan Burch. Check out Daydream’s blog for more videos, etc.

I’ve been a big fan of LOSTXFOUND and the work they’ve been doing in preserving surf history. If you haven’t yet checked out the excellent “Lost and Found Volume 1” coffee table book, you definitely should. While LOSTXFOUND has traditionally focused on notable surf photographers, they’ve also been putting out some great videos on their YouTube channel. Prior to this little clip I’m not even sure I could have told you what Dick Brewer’s voice sounded like. Very cool to see Brewer still at it and mowing foam.

Last but not least John John Florence dropped an edit featuring him and his brothers surfing Pipe on a variety of Pyzel single fins. Check out JFF’s clip on YouTube here. It’s fascinating to see the different lines the Florence bros draw on these boards compared to their usual equipment.