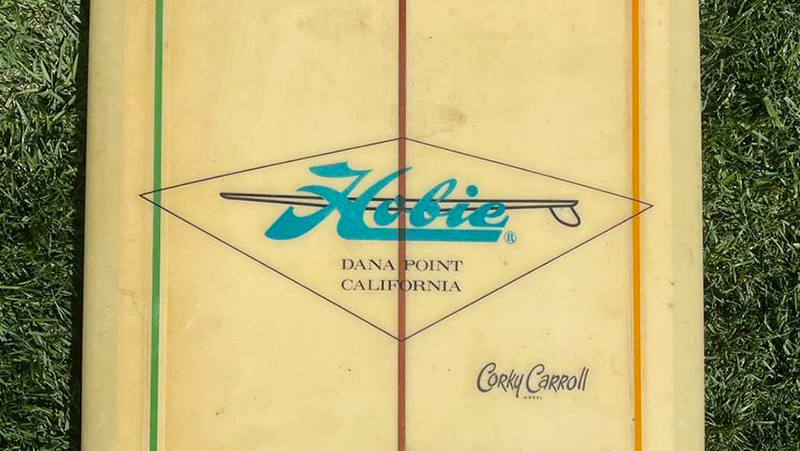 Greetings, Shredderz! We’ve got more reader submissions for you today, and there’s some heat in here. Keep reading for more.

Thanks @drewbmiller for sending in photos of this beautiful green Gordon & Smith Midget Farrelly Stringerless Model. I understand many of these were shaped by Skip Frye; I don’t know enough to say one way or another about this example. I love the color and t his one looks like it’d still be super fun to ride.

On the opposite end of the stringer spectrum we have this Hobie Surfboards Corky Carroll Model. Check out the multi-stringer setup on this thing, with two offset t band stringers and then another one down the center (I think). Thank you @zeke27g for sending along!

Last but not least we’ve got a beautiful example of a Phil Becker shaped 1970s single fin. I’ve become somewhat obsessed with Becker’s work that has appeared under different labels other than Rick and his namesake brand, like LA-based Natural Progression, for example. This board was shaped for Kanoa Surf, which I understand was a surf shop located in the Peninsula Center, a shopping center located in Rolling Hills, on the Palos Verdes Peninsula. How sick is that spray on the bottom! Thanks @cyberpelican for the submission.