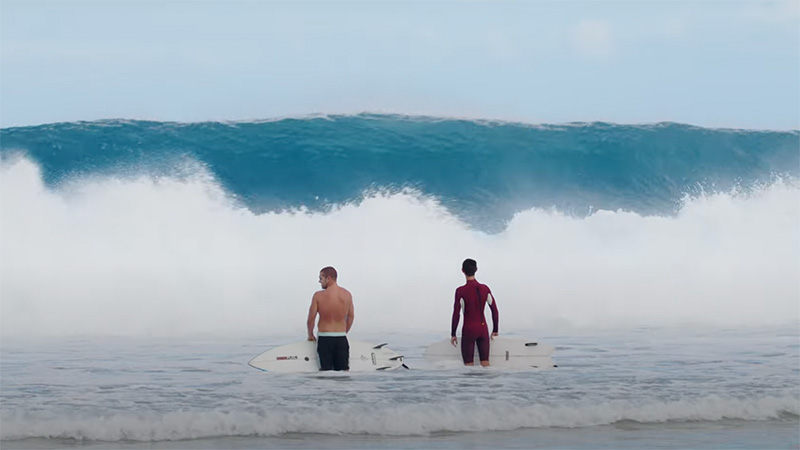 Greetings, Shredderz! Here are some recent surf edits that caught my fancy, either filmed in Hawaii or starring people from surfing’s birthplace. Keep scrolling for more.

Mason Ho and mutant slabs are a match made in heaven. Here’s Mase hunting down some cold water tubes in Scotland.

Is it possible that John John is underrated? Do we truly appreciate his edits for the gems that they are? It’s a well worn subject for me, but I’m not going to stop talking about it. Whether it’s the surfing, the atmospherics, the music or the cinematography, John John’s offerings are consistently top shelf. Here’s John John in Portugal from earlier this year.

Tosh Tudor quietly debuted a new YouTube channel and this is his first offering, featuring some highlights from the winter season in Hawaii. It’s an auspicious start for the youngster, who’s still a teenager but is already showing not just a knack for waveriding, but for putting together some solid edits, too.