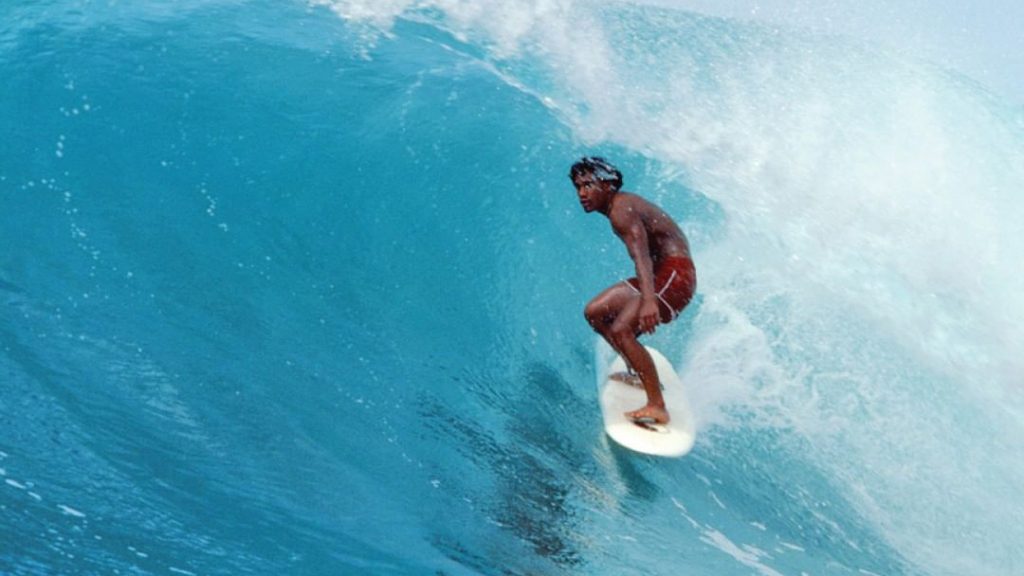 Greetings, Shredderz! Everyone else wants to talk about Elon Musk buying Twitter; I’m just here to share some rad content I’ve seen on my feed over the past month. If you’re looking for a surfboard themed respite from people arguing about billionaires, well, you’ve come to the right place. Keep scrolling for more.

Here are two bitchin’ boards from Superwolf and Flow and Soul. I might not be an expert when it comes to craftsmanship, but I don’t mind speaking up when I see something that looks cool. I love Superwolf’s work but out of these two boards I’m just blown away by the work Flow and Soul did on a Ryan Burch fish. It’s clearly 80s influenced but simultaneously fresh and original and stunning. And if I’m not mistaken the color is all resin tints, which makes it even crazier!

I included an Art Brewer shot in my last Social Media Roundup, and this one was too good not to post. Brewer is a master photographer, full stop.

I also recently wrote an article going super in depth in some of Joel Tudor’s recent equipment choices, which featured airbrushes by Tom Curtiss AKA TC. Here’s a shot of Curtiss posing alongside one of his signature elaborate rainbow sprays, this one for big wave charger Jojo Roper, son of Joe.

Last but not least, an incredible photo from Woody Woodworth, via Pilgrim Surf Supply.