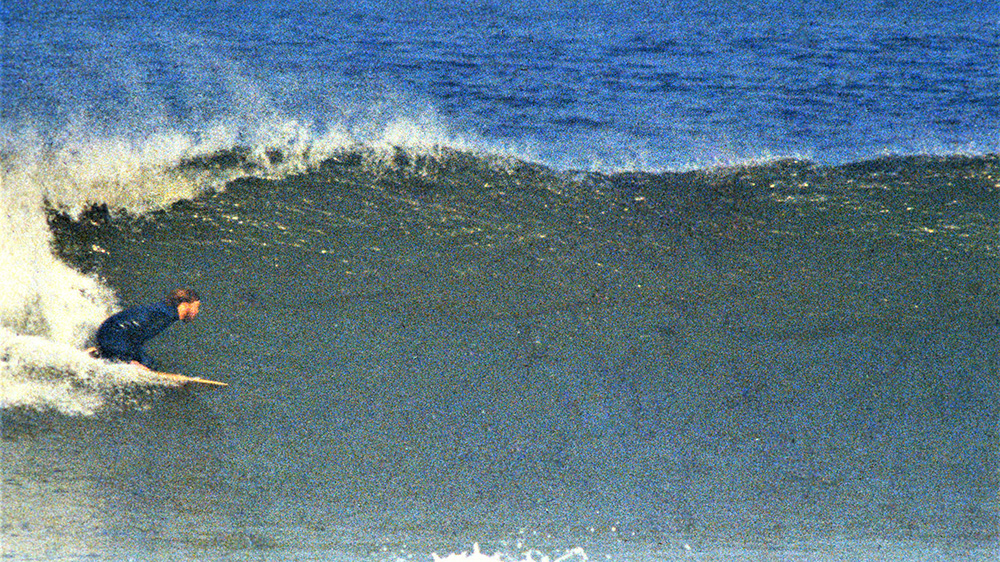 Greetings, Shredderz! I get sent a lot of pics of cool boards, and every once in a while I’ll collect some standouts and throw them into a blog post. Here’s a rundown of some highlights I’ve received recently, including a cool quiver of Aussie Nat Young shapes, a vintage Steve Lis kneeboard and more.

Thanks @sean.p.edwards for sending over this killer trio of Nat Young longboards! Apparently the dinosaur logo that Young used was originally drawn by his daughter when she was just a young girl. I’ve heard that she drew it with crayon while sitting at the kitchen table, which makes it even better. Only the board on the far left was shaped by Young himself — not sure who did the other two — but it’s a killer selection of boards nonetheless. Being American I had only seen the dinosaur logo on some of Young’s boards made with Donald Takayama, so it’s rad to see some Aussie versions of these sticks.

Here’s a killer 5’10” Steve Lis kneeboard sent to me by Chaz. Chaz and the board reside on the East Coast of the United States, a far cry from Lis’ San Diego stomping grounds (and his current home on Kauai).

Even better, see above for a pic of Chaz riding the Lis during some legendary hurricane swell in 1982. The only thing cooler than

Thanks @eamesaquatica for this photo of an incredible airbrush on a well preserved 70s sting. Not sure who the shaper and the artist are; the only signature is a reference to Henderson, so your guess is as good as mine. Can you imagine rocking up to the beach with this thing under your arm?! It’s hilarious and I love it.