“The Color of Winter” by Rob Machado and Pat Stacy 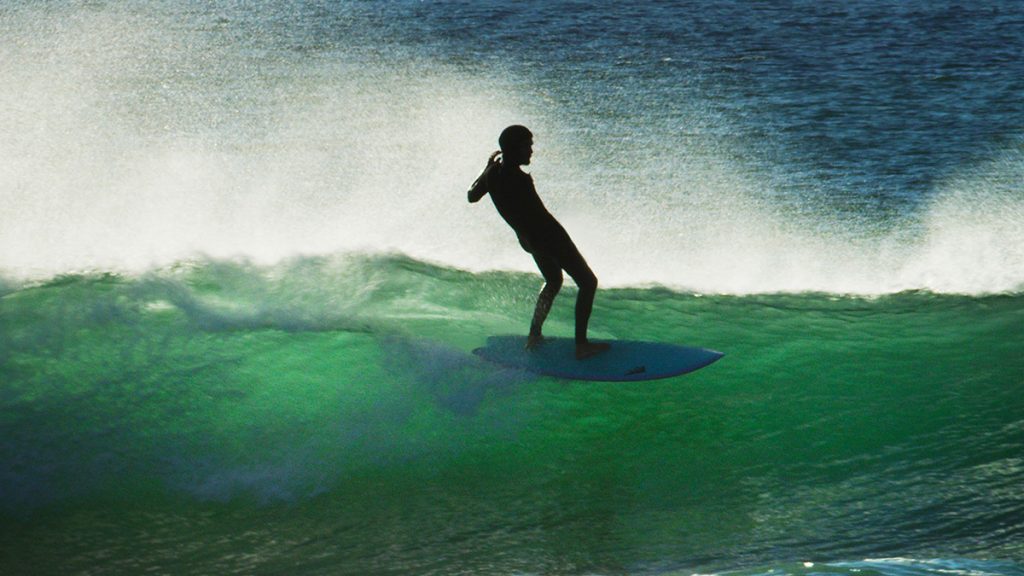 When was the last time you’d say you watched a beautiful surf film?

Pat Stacy and Rob Machado’s “The Color of Winter” is beautiful. I don’t use that word lightly. It’s not just the visuals, either, though I could write a thousand Instagram captions on the subject. About two thirds of the way through there’s a shot of Tosh Tudor against backlit Black’s perfection that might render you speechless, but I could go on.

“Color” was filmed, edited and directed by Pat Stacy. The cast reads like a quick attempt at a San Diego Surfing Hall of Fame: Machado, of course; Joel and Tosh Tudor; Dane and Tanner Gudauskas; Taylor Knox and Ryan Burch.

Machado’s surfing is otherworldly. I’m not sure there’s anyone else on the planet I’d rather watch surf right now. Maybe there’s some recency bias at work, but really, who else fuses style and performance in such a compelling way? One moment Machado is at peace, content to move along with whatever rhythm the wave presents; a nanosecond later he’s unleashed a lethal string of turns, tight and compact and perfectly timed.

“Color” is one of the exceedingly rare surf films with a perfect soundtrack, too.

I haven’t been this inspired by a surfing movie in a long time. Watch the “The Color of Winter” above, and check out the standalone site created for the film, which has some great behind the scenes content. You can follow Pat Stacy on Instagram here.