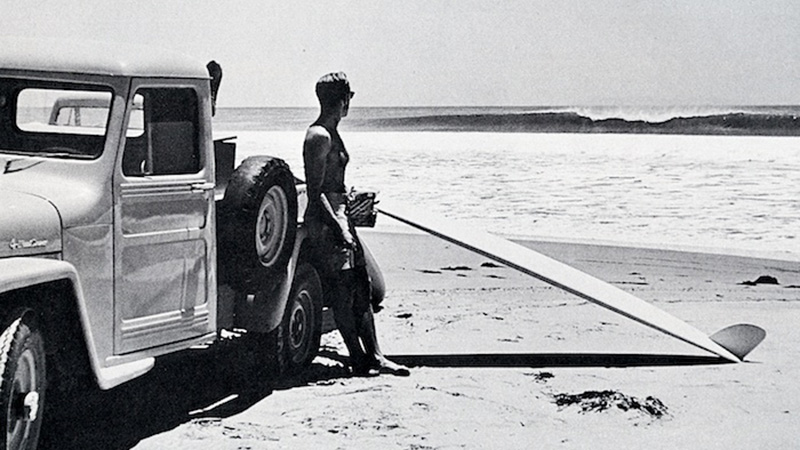 Renny Yater has been making surfboards longer than NASA has been sending people to space. He started off in the 50s and last time I checked, Renny is still going strong. I don’t think he hand shapes much any more, but that’s just a minor detail when you’re looking at a solid seven decades of experience building surfboards. And it’s not just the time put in, either: Yater is responsible for the Yater Spoon, probably one of the most influential nose riders ever; and if you don’t believe me, just listen to what Colonel Kilgore has to say about Yater in “Apocalypse Now.” (The movie might be fictional but the compliments are not!) To me, Renny Yater also symbolizes a certain brand of old school cool that is immune to trends or whatever trivial stuff that seems to be dominating the discourse at any given moment. His boards always seem functional, clean and well crafted, and the simplicity of that formula is something that resonates with me.

For more on Renny Yater, I highly recommend checking out this interview with Michael Kew. It sheds a lot of light on the early days of his career, and one can only imagine what it must have been like to surf Southern California back in the 50s, before there were any crowds to speak of. Here are some of my favorite Yater posts from this blog: here is an impeccable Yater Spoon reissue, which was sadly lost in a fire at Jay Surfboards’ factory in Scotland; this is a 70s Yater single fin I wrote up, and I also took the photos featured in the post; here are some photos of a Yater with beautiful abalone shell accents; and here are some 60s Yater Surfboards ads.