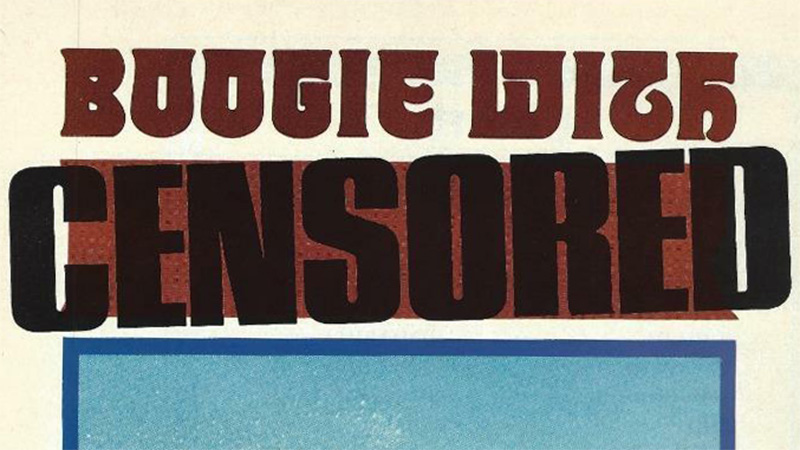 Greetings, Shredderz! For today’s Sagas of Shred entry we’ve got a vintage surf ad, yes, but this one also contains a bit of an unsolved mystery. As you can see from the image below, this 1969 Chuck Dent Surfboards ad prominently features a well known surfer…but sadly, there’s no hint as to who this is. I’m guessing the identity of the mystery team rider was revealed in a subsequent ad.

Anyway, I thought this was a bitchin’ ad in and of itself. The “Boogie with CENSORED” graphic definitely makes you sit up and take notice. The copy is pretty out there, but delightfully so (“Surfing is personal. It can flood you with euphoria or defeat. Total. The nearly inaudible sibilance of the experience as it slips through the depths, creating a rapturous sound that can be saved by even the beginner.”) I feel confident in saying this is probably the last time “sibilance” was used in an attempt to sell surfboards.

Thanks for reading and we will be back next Thursday with another installment of Sagas of Shred!