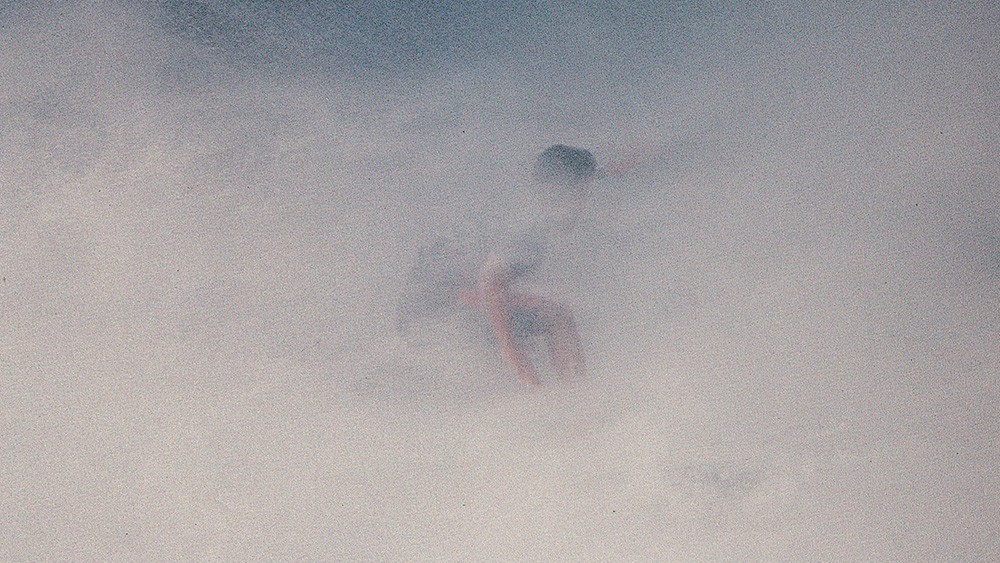 Greetings, Shredderz! In my mind, Gotcha has to be on the short list of surfwear companies with the best marketing. You have the legendary “If You Don’t Surf, Don’t Start” campaign; later era stuff with More Core Division, featuring perhaps the single greatest collection of surf talent in an ad; and a bunch of awesome, sometimes hilarious stuff here and there.

I love the ad below, which appeared on the back cover of the July 1989 issue of Surfer Magazine (Vol 30, No 7). It’s actually half of a larger fold out spread, but Gotcha clearly decided the hero shot would be the late, great Derek Ho being spat out of a Pipeline cavern, with so much spray you can barely even tell what’s going on. It’s such a striking image, and what can I say, I love it when people take creative risks and aren’t afraid to do different shit. Derek looks so rad the way he’s almost completely obscured by the spit of an insane barrel. The photo captures a moment of almost violent physics, yet it has an abstract, dream like quality to it. Sadly, there’s no credit anywhere on the ad, so if you know who took this shot, let me know.