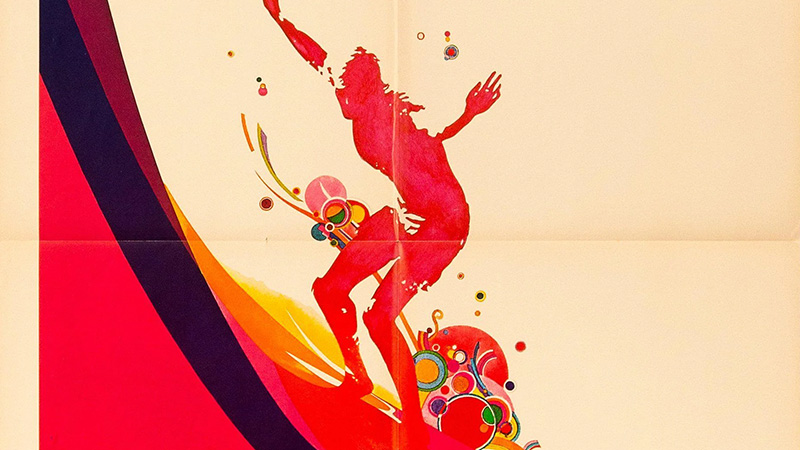 Greetings, Shredderz! About a year ago I featured a post with Rick Griffin’s incredible artwork for “Pacific Vibrations”, a classic surf film directed by Surfer Magazine founder John Severson. It looks like there’s another version of the poster featuring different artwork. I prefer the Rick Griffin version, but I still thought this was one was rad. Photo below via the Film Art Gallery.