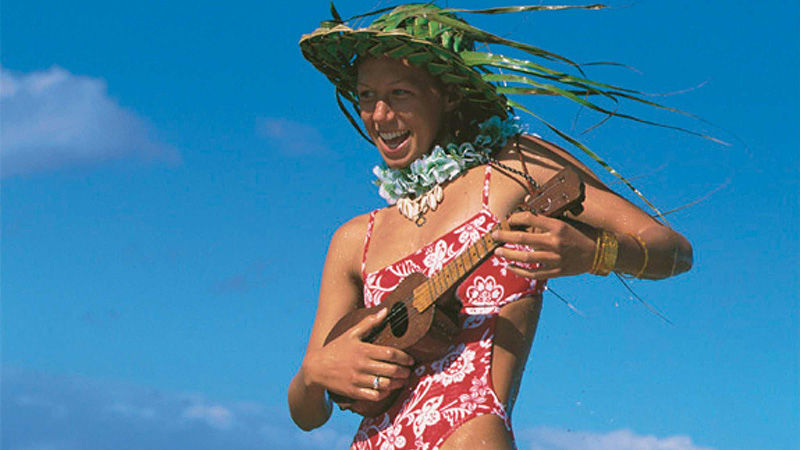 Greetings, Shredderz! If you’re my age (not quite 40), then surely you remember Quiksilver’s Roxy line and how it became something of a phenomenon in the late 90s. And while it’s tempting to get lost in the nostalgia of it all, I don’t want to lose sight of the fact that the Roxy ads were awesome. Look, I don’t know shit about marketing, and even less about women’s clothing. But you can be as clueless as me and still realize that Roxy knew how to create a vibe and sell the shit out of it.

I think this image captures a lot about what made Roxy so great. It’s casual, it’s fun and it’s authentic. Over its lifetime, Roxy probably featured more smiles per ads than any other surf brands, and I think today’s surf industry — or whatever remains of it — could probably learn from that example.