A Tribute to Art Brewer 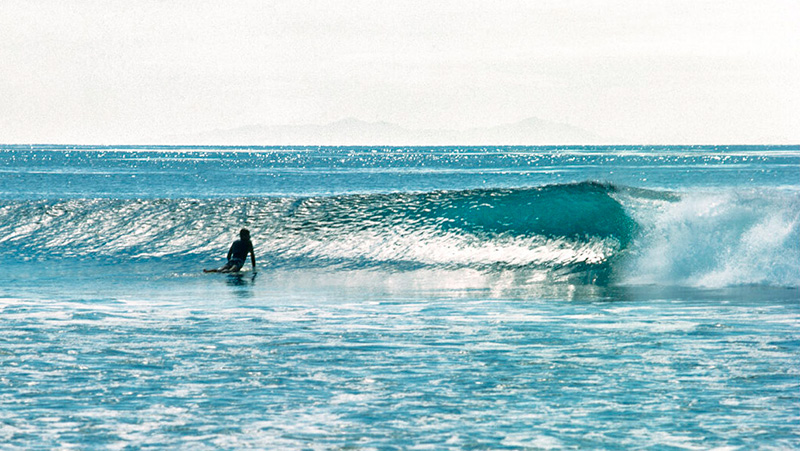 Sadly, Art Brewer passed away earlier this month. He leaves behind a legacy as one of the greatest surf photographers ever. What I love about Brewer’s work is the way he complemented the action shots with incredible portraits.

I’m also struck by the sheer length of Brewer’s career. He got his start in the 60s, and his photos helped cement John Severson’s Surfer Magazine as the definitive voice in surf media. By 1969 — still a teenager! — Brewer had already racked up three Surfer covers, including the shot of Tom Stone directly above. Brewer’s career continued well into the 2000s, where he continued to produce striking images featuring some of the world’s greatest surfers.

My thoughts are with the Brewer family. You can still purchase prints of Brewer’s stunning work on his website, and see more of his photography on Instagram.